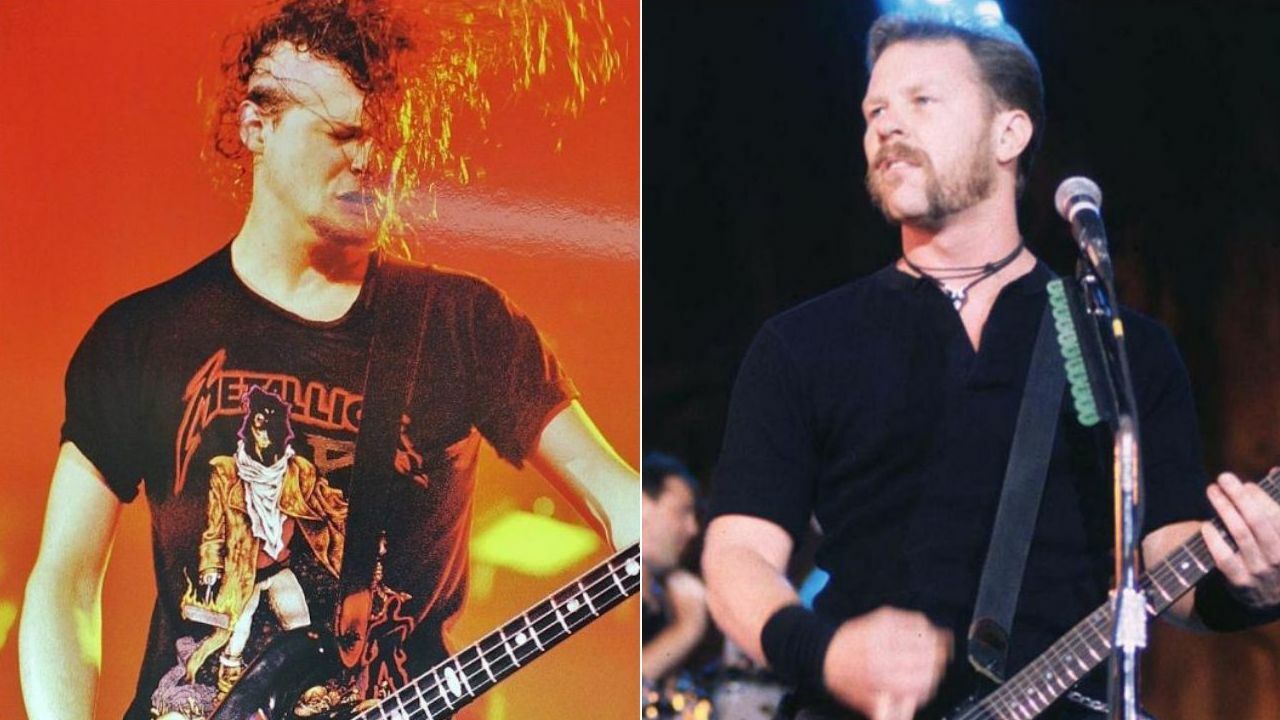 Jason Newsted recalled his first reaction to Nothing Else Matters.

Former Metallica bassist Jason Newsted has opened up his first reaction to the band’s classic Nothing Else Matters that was taken from the band’s self-titled studio album, The Black Album.

Beginning his musical career in 1981, Jason Newsted, who certainly had a different look than his bandmates in Metallica, had joined the band in 1986. Sharing the stage for 15 years with Metallica, Jason had recorded four studio albums with them. The bands …And Justice For All, self-titled Black Album, Load, and Reload albums were among those albums.

Recently, Jason Newsted has made a new appearance on Rock Antenne to discuss his band’s self-titled studio album, also known as The Black Album. In the celebration of the 30th-anniversary of the album with a new massive The Blacklist Album, Jason was opening up about the record’s more streamlined direction compared to the thrash metal overtones of the band’s previous first four albums.

“I had no problem with coming back to the midtempo crushing as opposed to the fast stuff, ’cause we’ve still got plenty of stuff fast to play live,” he said. “And live was all that mattered to me anyway. So we still had the repertoire to be able to do all that all the time – with ‘Battery’ and ‘Fight Fire [With Fire]’ and anything you wanted – along with the softer songs.

Jason Newsted Says It Was A Personal Song For James Hetfield

Later then, Newsted has recalled his first reaction to the band’s classic song Nothing Else Matters. Saying that it was such a personal song for the band’s frontman James Hetfield, Newsted added that James is one of the greatest frontmen in the community.

“The one catch, I think, that I would say here is that ‘Nothing Else Matters’ was such a personal song for James,” Newsted admitted. “Some of them are quite personal – ‘The God That Failed,’ ‘Fade To Black’ [were] very personal, [and he’s] one of the best lyricists there’s ever been in any style of music ever, this guy. He’s amazing.

“And that song was so personal about him and his special person. So when I first heard it, I was, like, ‘Are we sure that we wanna share that with the world? Isn’t that your song for your girl?’ And everybody was going, ‘That’s a pretty fucking good song.'”

Concluding his words, Newsted has also mentioned the things that people were going to like it.

“Usually if we like it that much, a lot of other people are gonna like it. That’s what we found out. If we keep our standard up here and we play to that standard, mostly everybody’s gonna like. 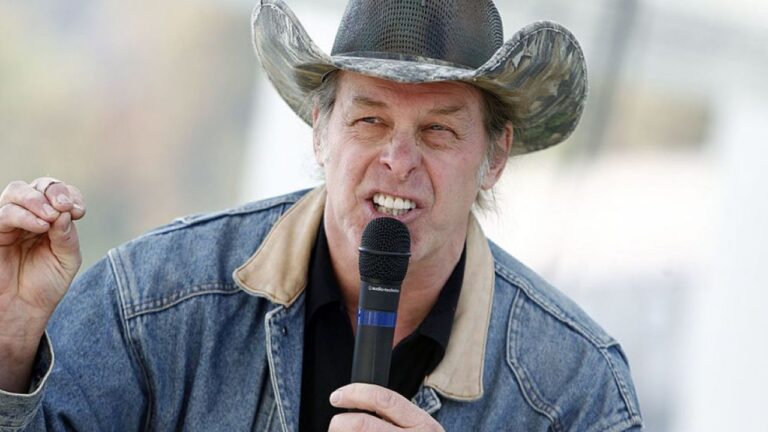 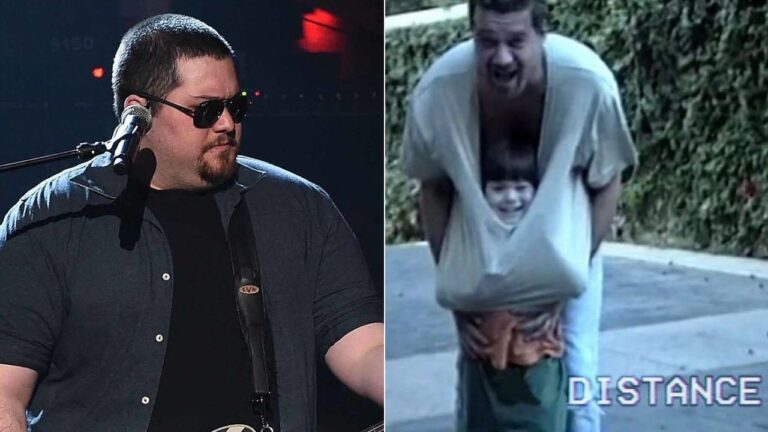 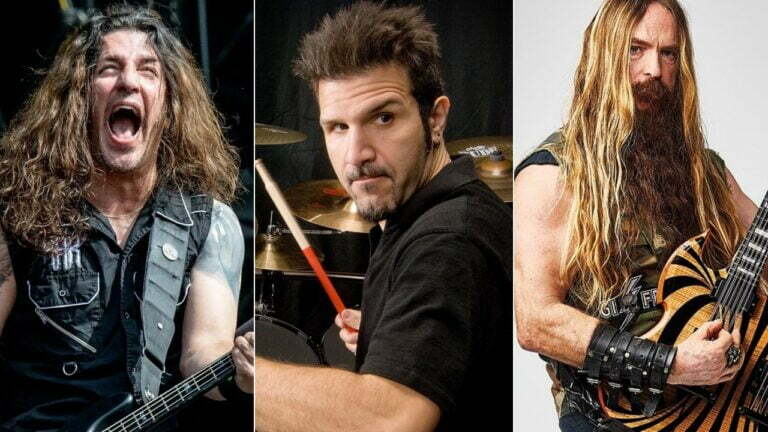 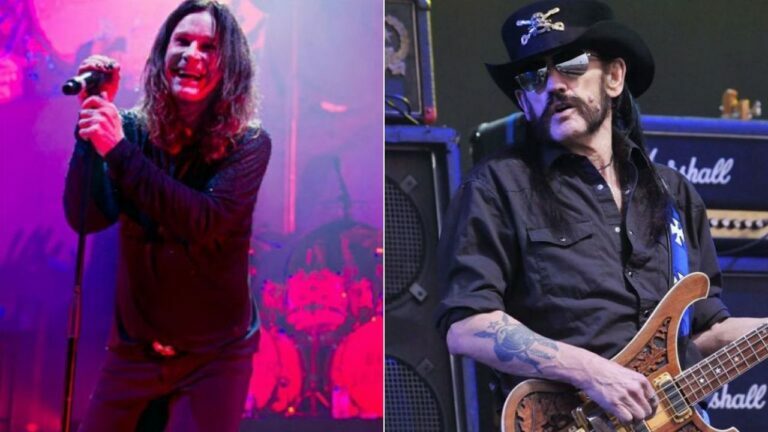 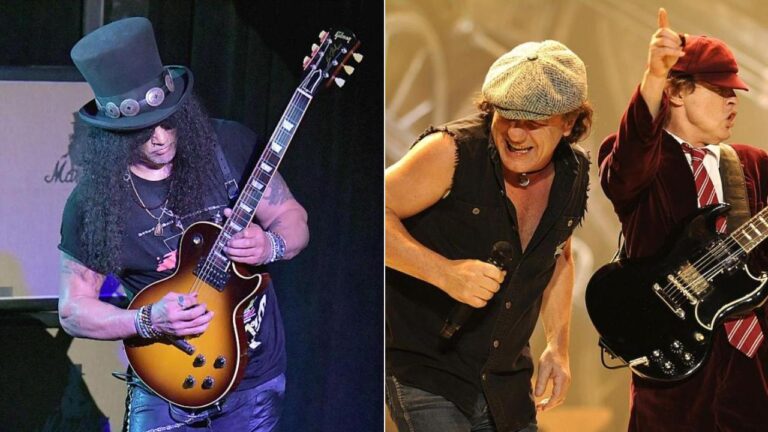 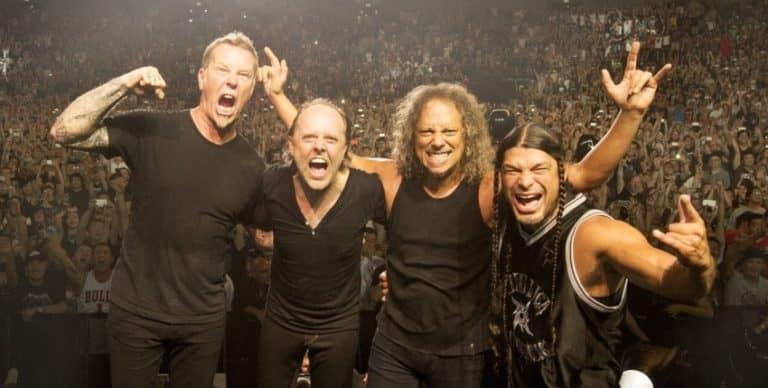