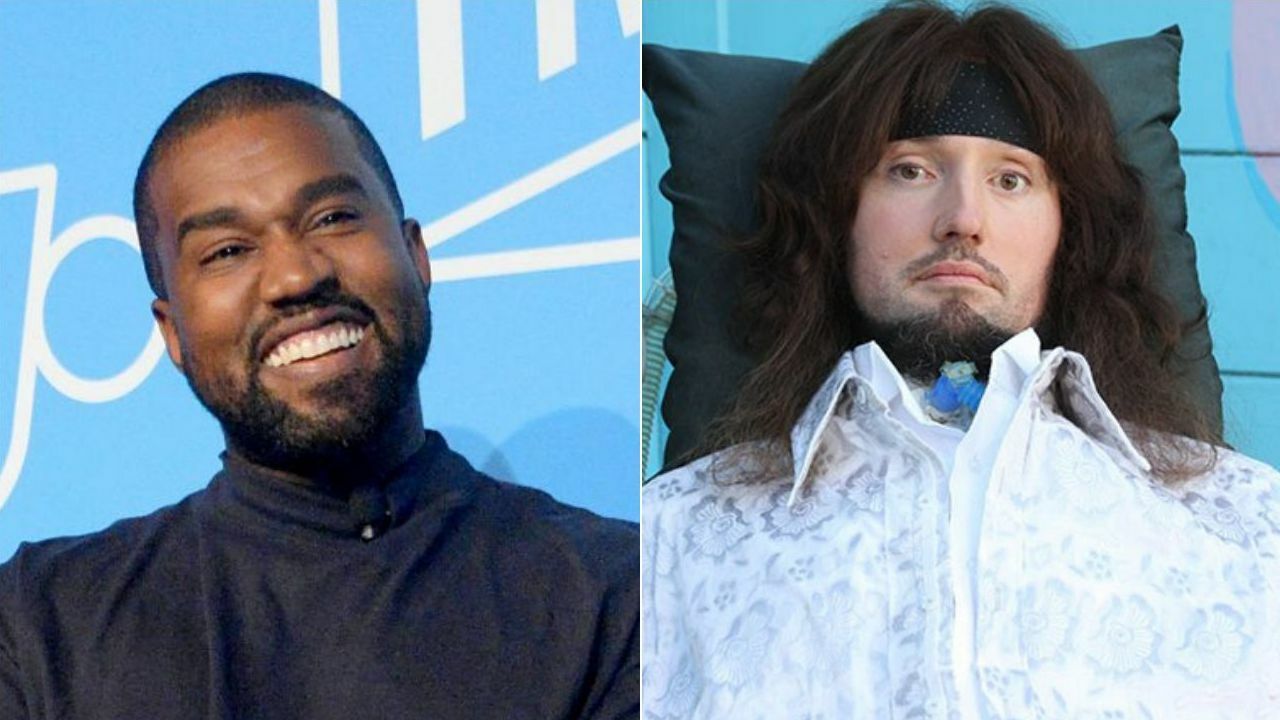 The American virtuoso musician Jason Becker has expressed his shock and said that it was devastated him that not one TV show wanted to cover his new album, Triumphant Hearts.

Jason Becker released that album in 2018, as some of you might know. The album was marked the musician’s seventh solo album, besides his golden words with other musicians and bands.

Recently, the musician has sat with Grammy to talk about his music, his struggle with ALS diagnosis, and the album he has recently released. He expressed his devastating about the respect album received.

When the interviewer touched on his disease and the music industry after his illness, he said: “Well, I am lucky because the guitar community is the best and so many great guitarists have come forward for me and acted as my ‘paintbrushes’ as Steve Vai has said.

“Mostly, when I have asked for help with playing guitar solos, they are happy to contribute, and I am so grateful for their love and support.

“As you say, I was somewhat established, so they know I am serious, and they like what they hear and most musicians are kind and giving and really seem to want to help and contribute to getting my music out there. It is overwhelming.”

Jason Says He Feels He Writes Music For Everyone

When Jason talked about his music and composing, he said that he feels like he writes music for everyone who listen to different genres, including R&B, rock, pop, funk, and more.

“So, other than having to be totally patient because I cannot go at the speed I would like as far as producing and mixing, not to mention composing, it is pretty much the same,” he stated.

“Don’t get me wrong, composing with eye movements, one note at a time, then doing all of the intricate details and additions takes years of hard work and major patience. I’m not sure anyone has done it.

“As far as the music industry changing, I only wish there was more exposure to my music. I feel like I write music for everyone, not just guitar players. It is weird; I haven’t been a ‘shredder’ since I was a teenager, but that is what people still call me.

“I write classical, pop, rock, funk, R&B, and all kinds of music. I wonder why only guitar publications knew about my album.”

Concluding his conversation, Jason Becker said that he was shocked when not one TV show wanted to cover his new album to tell his story. He also mocked by touching on Kanye West.

“I generally think the Grammys do a great job trying to get many styles of music out there, but money speaks very loudly,” Jason said.

“I was really shocked that not one national TV show wanted to tell my story of creating this amazing album – if I do say so myself. Am I being too Kanye [West]? HA HA!” 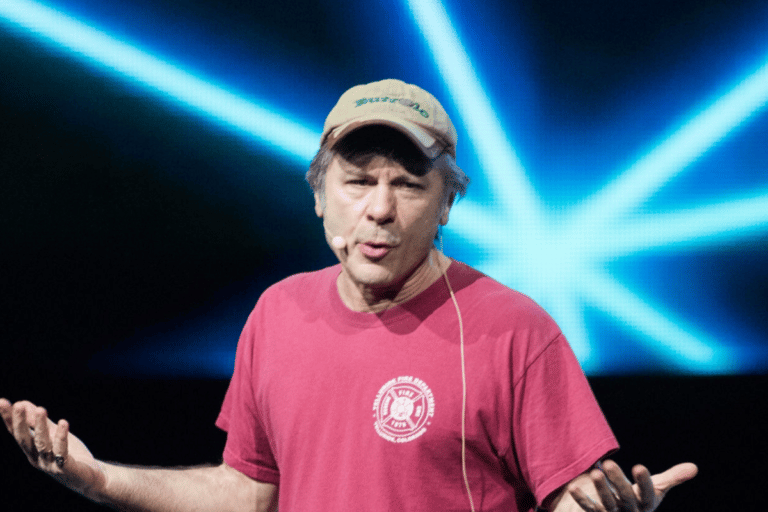 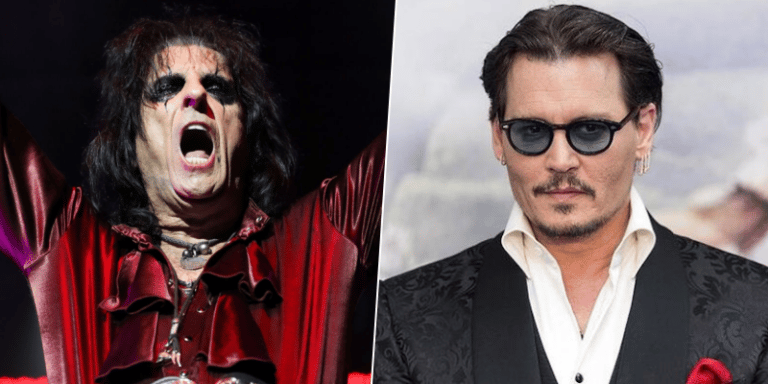 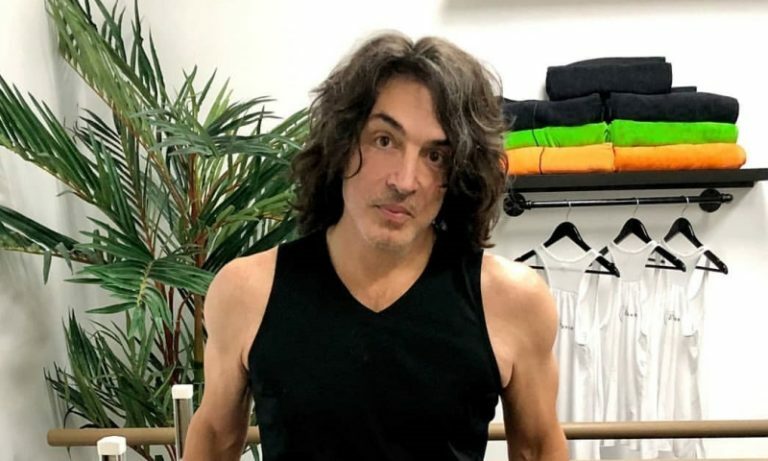 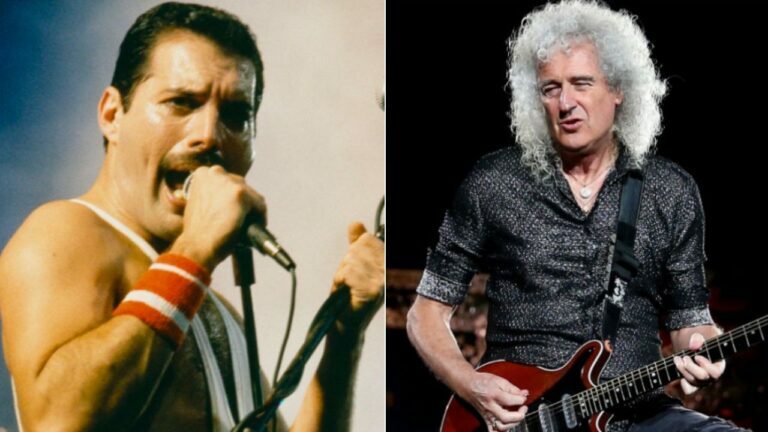 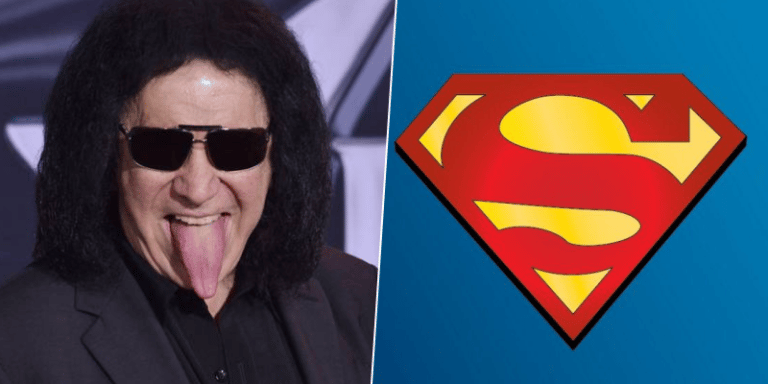 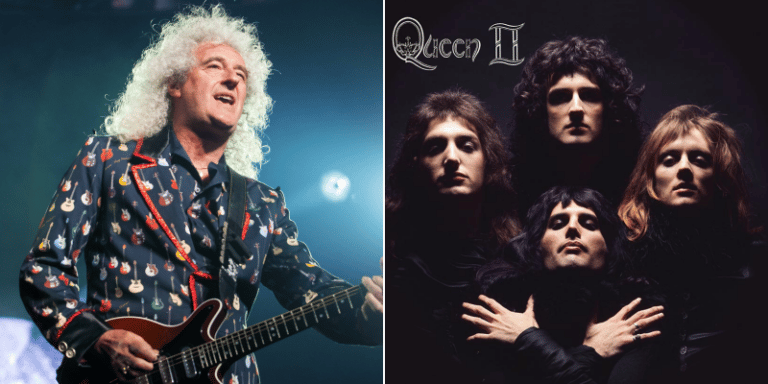