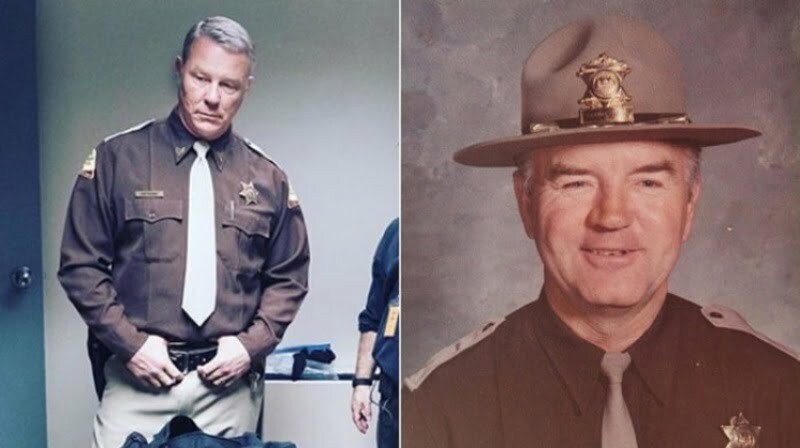 Zac Efron was a guest at Jimmy Kimmel Live three days ago. As the chat continued, Jimmy Kimmel asked Zac a question about James Hetfield.

He comes on the set – and it’s one of the more pivotal moments. It’s the moment that Ted actually got caught for the first time. He ran a stop sign and James Hetfield plays the policeman that picks him up.

James Hetfield, to his credit, he came and absolutely nailed the part – he just crushed it. It’s like he’s been acting his own life. He had no fear. He did a great job.

When I got pulled over by James Hetfield, it was like a dream come true!

You can watch the TV Show below: