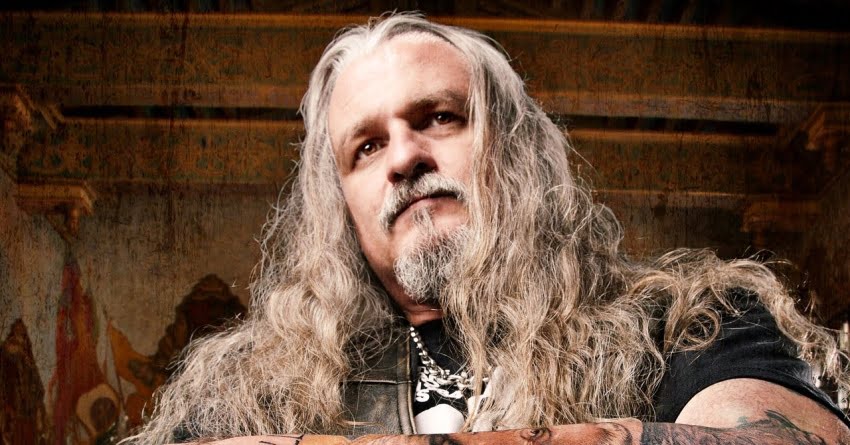 In a new conversation with Come To Where I’m From, Jon Schaffer, the successful guitarist of the American heavy metal band Iced Earth, has explained his inspiration for being a musician and stated that the reason he do is American rockers Kiss and continued:

“You don’t really hear it in my music, but I’ve been a fan for 45 years. Black Sabbath is certainly an influence musically. Iron Maiden. Judas Priest. The New Wave Of British Heavy Metal.”

Jon also mentioned Metallica and said they are awesome.

“Metallica was later. And I was already developing my way of playing and everything. I was already riffing like I do. And then a friend turned me on to ‘Ride The Lightning’, and I was, like, ‘Fuck! This guy [James Hetfield] sounds like I sound. And they’re awesome.’ I could tell that band was gonna get huge.

“I didn’t expect that to happen, ’cause they were so heavy. I still can’t believe that now, in America, you can be driving down the street and hear ‘Ride The Lightning’ on the fucking radio. Back then, I thought, ‘Nah, it’s never gonna happen.’ It was [so dangerous and aggressive]. It was amazing for the time. They took those elements of the New Wave Of British Heavy Metal and said, ‘Okay, you’re gonna hear that stuff, but now we’ve got this whole new fucking thing going on.’ Which they did – they started a whole another genre.”

“But yeah, I definitely loved Metallica, and I still do. But, like I said, my styles were being crafted from the stuff that I was exposed to as a really young kid, and that’s Kiss, Black Sabbath, Alice Cooper. A little bit later was Maiden and Priest. Ozzy, for sure. The first two Ozzy albums – ‘Diary Of A Madman’ is one of my all-time favorite albums.”