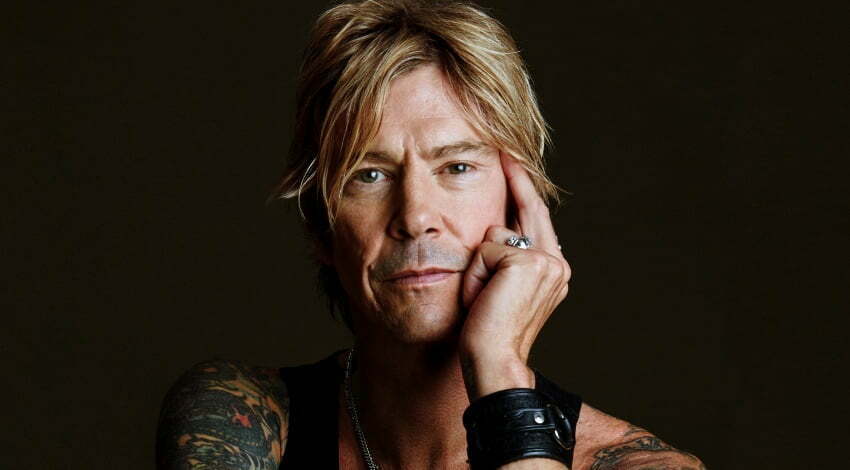 The world-known guitarist Duff McKagan, best known as the bassist of the American rock band Guns N’ Roses, which formed in 1985, has just updated his official social media account with a special photo and excited the fans with the statement of the photo.

Duff has stated that he would make a special announcement and invited the fans to stay tuned. Also, in the photo he shared, there was a microphone and his recording materials. It was obvious that the announcement was about new music.

“There’s a special announcement coming this week in Duff world. Stay tuned here,” he wrote in the caption of the photo.

The photo attracted great interest from his fans. Also, the fans expressed their excitement in the comments of the photo, and they stated that they look forward to the announcement.

There’s a special announcement coming this week in Duff world. Stay tuned here! Thanks @rodemic’s for your support!!