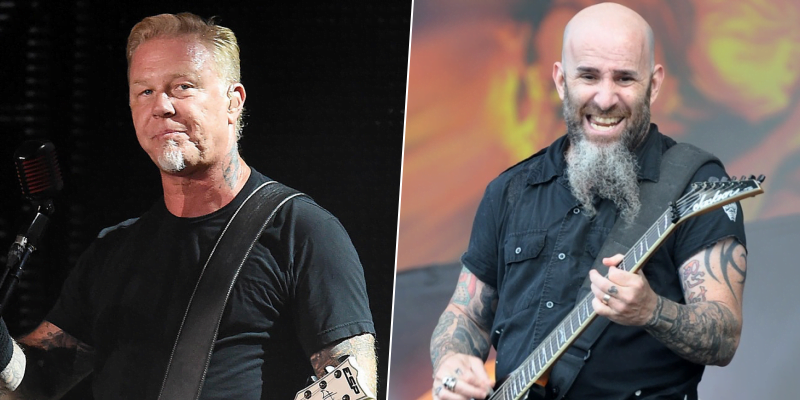 In the photo shared by Anthrax, James Hetfield was wearing a denim jacket and black Kill ‘Em All sweatshirt while Scott Ian wearing a white t-shirt.

“S.I / J.H,” Anthrax wrote in the description of the photo.

Also, Scott Ian shared his thoughts in the comments of the photo and revealed where the photo was taken.

Also, Metallica has recently announced with a statement written by James Hetfield that they will no-longer headliner of the Sonic Temple Festival and Louder Than Life Festival due to the health state of James Hetfield.