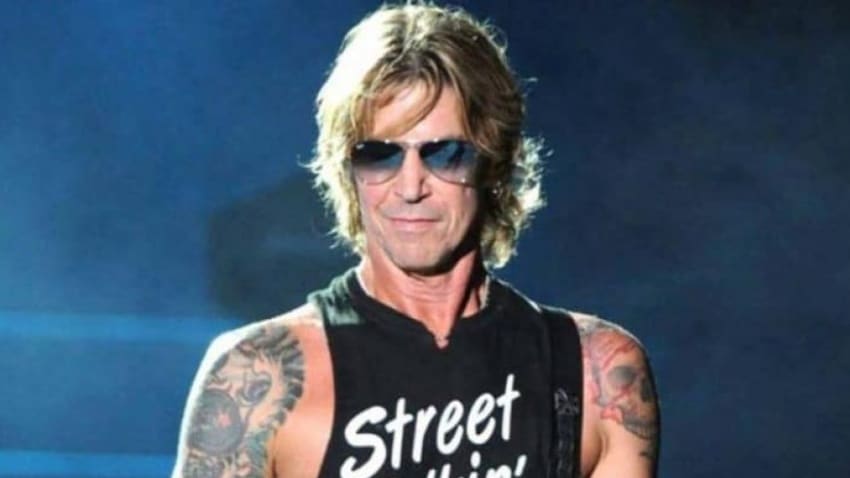 The American rock band Guns N’ Roses, who reached number one on the Billboard 200 a year with their debut studio album Appetite for Destruction, has just updated its official social media pages with a classy moment of the band’s bassist Duff McKagan and rocked the fans.

In the black-white effected photo, Duff McKagan was smiling while wearing his Motörhead t-shirt. He also looked cool with his bandanna and black skin jacket.

“In the F’n moment,” Guns N’ Roses wrote in the caption of the post.

In the comments of the photo, many fans wrote Duff McKagan is one of the best bassists in rock n roll community.

You can find the photo shared by Guns N’ Roses below.

In the F’n moment