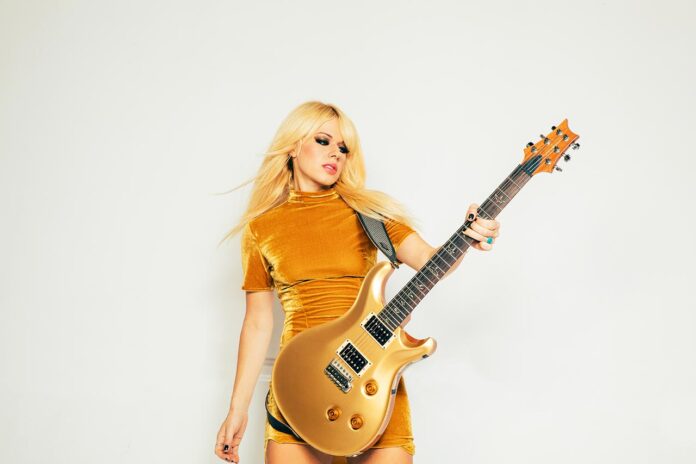 The Australian musician Orianthi, known for her works with the American heavy metal musician Alice Cooper, has just contacted fans with a new post she shared through her social media account and expressed that she wants to rock the crowd on stage as soon as possible.

With the photo she shared, the 35-year-old took fans back to the show she played in Brazil. When we detailed the photo, we can see that she was wearing a red hat during her performance and combined her hat with her guitar. In addition to her hat, she looks gorgeous in her mini dress.

Orianthi posted the photo including the following message: “Truly had some of the best times playing in Brazil and can’t wait once the world is better again to visit .. love and light to you all over there. #staysafe #stayhome.”

As a response to her, fans and and people who saw the photo wrote that she is beautiful.

Take a look below.

Truly had some of the best times playing in Brazil and can’t wait once the world is better again to visit .. love and light to you all over there✌🏻❤️ #staysafe #stayhome