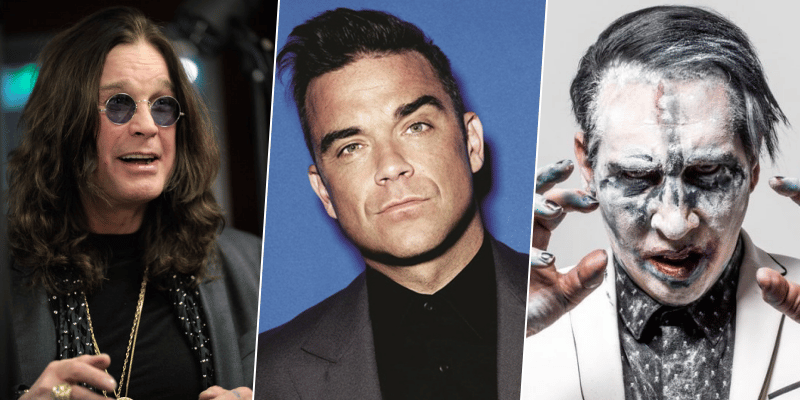 The 71-aged English heavy metal singer Ozzy Osbourne, who released its twelfth and latest solo album named Ordinary Man on February 21, has just updated his official social media account with a special photo and revealed the rare moment of his, Marilyn Manson and Robbie Williams.

In the photo taken in 2002, Ozzy Osbourne, who was the first artist to receive a star on the Walk of Fame in his native Birmingham, was kneeled down on the red carpet and touching the star named as Ozzy Osbourne. The legendary musician Marilyn Manson and British singer Robbie Williams were next to him. Robbie and Marilyn Manson were on her knees like Ozzy.

The photo attracted great interest by the fans who saw it. They expressed their thoughts about the moment and the artists who appeared in the photo.

While a fan Eliza writes, “Ozzy, Manson all we need now is Alice cooper,” another fan wrote, “I wish I could go visit the Hollywood’s walk of fame that would be the coolest thing ever.”