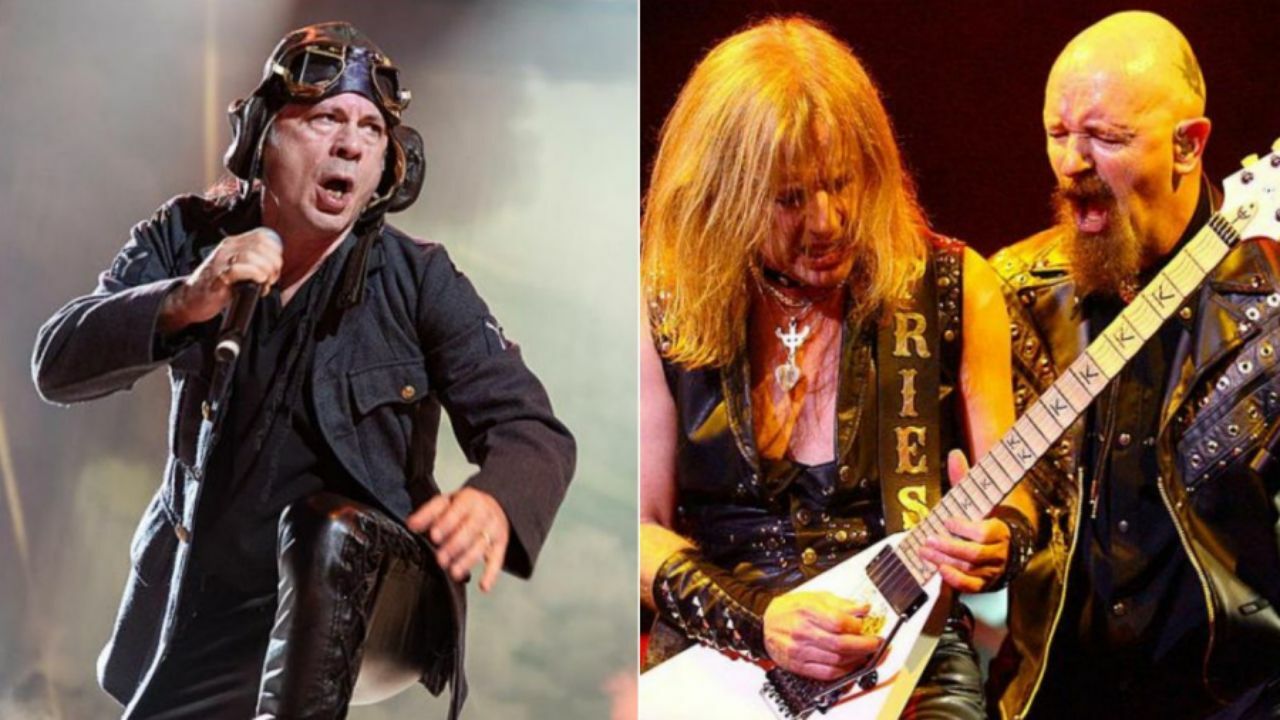 Classic Judas Priest guitarist KK Downing revealed his thoughts that might surprise fans and said that his band failed to be as successful as Iron Maiden.

The musician made his comments while appearing on Talk Toomey.

When the interviewer asked about Iron Maiden, he said: “You know, I would have to say I really appreciate the mighty Iron Maiden because, obviously – being British, Judas Priest, Iron Maiden, Black Sabbath, Saxon, whatever…

“When you think about it, there’s really not enough… There should have been a lot more coming through on the back of those bands. So maybe that time will come.”

He continued by mentioning the waves of the British heavy metal bands: “You always hear about the New Wave of British Heavy Metal, which apparently Iron Maiden and Saxon and Def Leppard were, but we don’t have the new New Wave.

“We had the one wave… We may have been the first, let’s say – the second, those guys, but where is the third one?”

The guitarist concluded by repeating his respect for Iron Maiden: “But, yeah, congratulations to those guys for being ginormous – I have total respect. But I must commend those guys for their work ethic. Boy, they just go round and round the world. Where do they get their energy from?”

Iron Maiden Got An Awful Lot Of Things

Elsewhere in the interview, the interviewer suggested to the Judas Priest man that he had at times come across as a bit jealous of Iron Maiden in his 2018 autobiography.

“I have to say that Iron Maiden got an awful lot of things right where we got some things not-so-right, I guess,” the guitarist says. “But I’m still immensely proud of the success we had and what we did.

“I mean, just things like we were fairly eclectic, really, with albums – we would kind of do some new turns and stuff. Because we always felt, in the early days, it was our duty to widen the spectrum of the fanbase for metal.

“Because we could do songs like, for example, ‘Blood Red Skies’ or ‘Living After Midnight…’ And there’s an awful lot in between. So we were always, not exactly experimenting but just pushing the boundaries maybe a little bit too far sometimes – maybe – for some of the fans.

He explained why they have to use their style at the time: “So we had to be more flexible with our material. I think when bands like Iron Maiden came along, they kind of knew their direction and kept it there. And that element of consistency as well, with bands like the mighty AC/DC and various bands, that works really, really well.

“And also the consistency of just going out year after year as well and working really, really hard. I mean, we did when we did two studio albums in one year – in ’79 or something like that. And we did an awful lot of touring.” 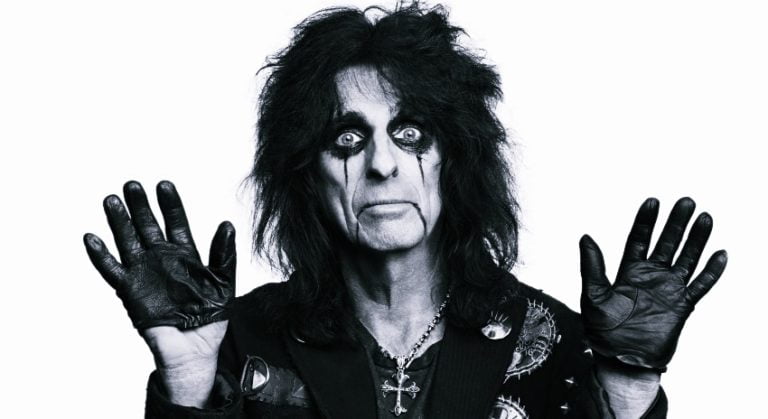 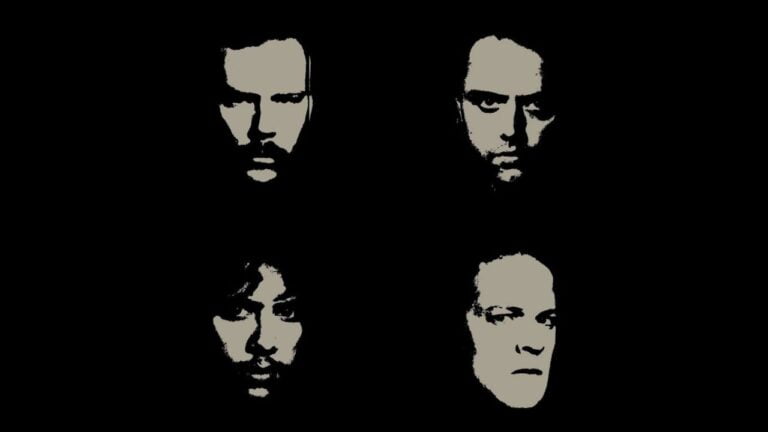 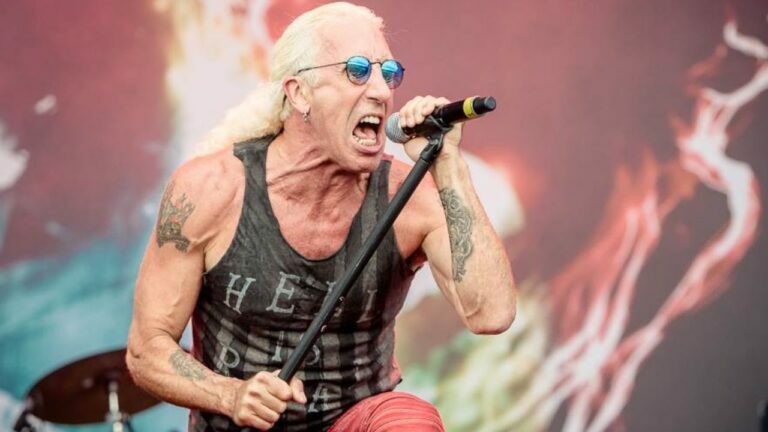 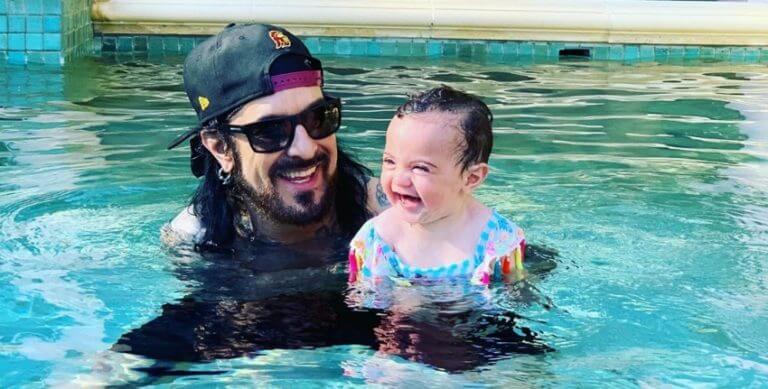 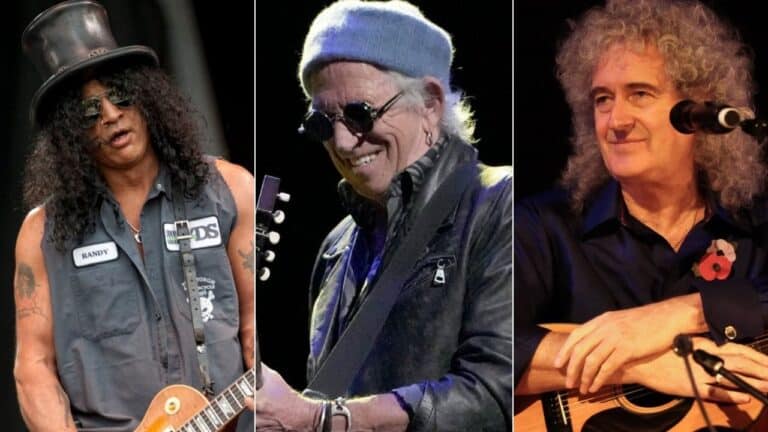 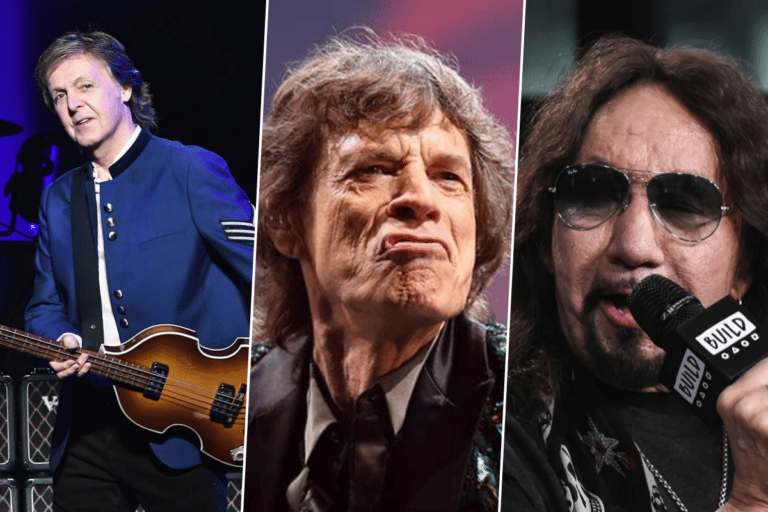