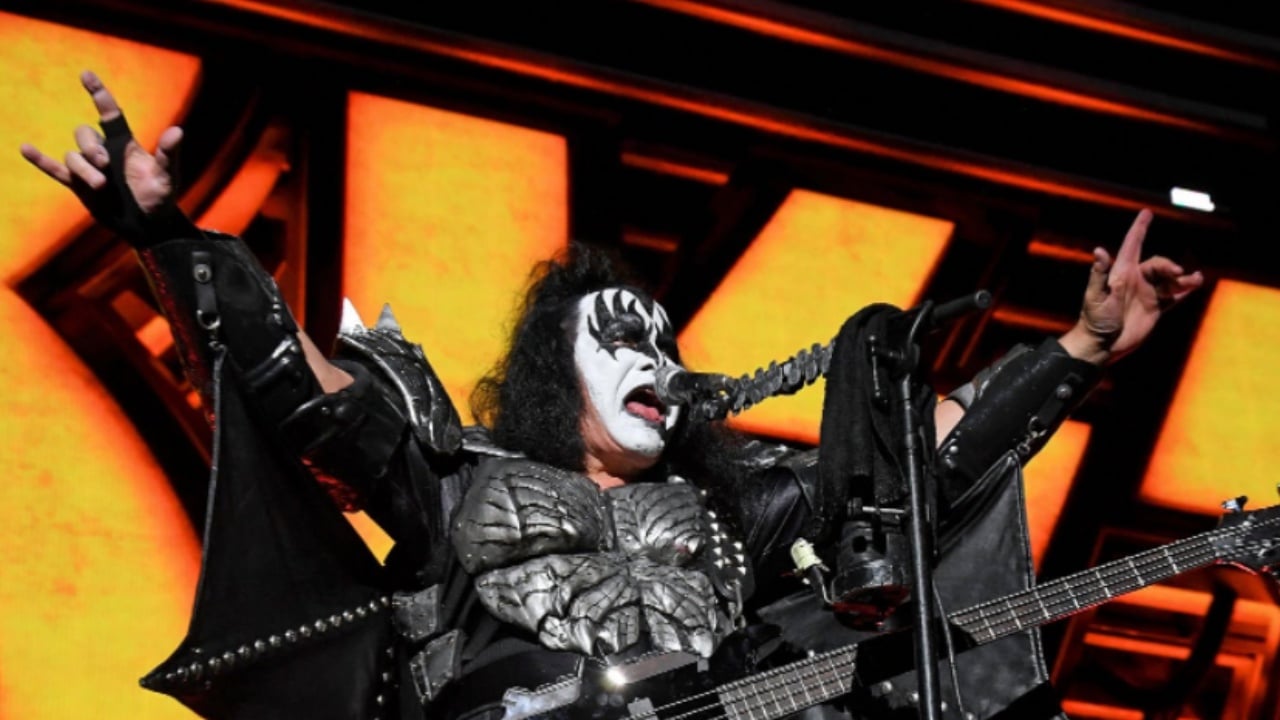 KISS bassist/vocalist Gene Simmons did a quick interview with X17 Online. Legendary vocalist Simmons talked about rock’s place in the mainstream and admitted that he felt sorry for the new bands.

The outspoken singer, who often shares his honest views on the agenda, has been saying for a while that rock has dead. According to Simmons, with the advent of the internet, fans can access albums for free, which makes it difficult for new talented artists to show them on stage.

On the other hand, although Gene Simmons states that there are many talented musicians and songwriters around him, he says there are no new bands such as The Beatles, Metallica, and Iron Maiden. Do you think it’s because the music industry can’t produce a new rockstar, or is it all about the musicians?

Anyway, in a brand new interview with X17 Online, great rock vocalist Gene Simmons discussed the current state of rock and new bands. And he went deep into the rock is dead comment he made recently.

“Rock is dead,” Gene Simmons says over and over again. “Because as soon as fans were able to download and fileshare for free, new bands didn’t have a chance to make a living. And that breaks my heart, because there’s so many great talented young musicians and writers who are never gonna get the chance that I got. Anything that is free or a penny when it should cost a dollar or more soon is worthless.”

Gene Simmons Asks ‘Who Are The New Beatles?’

Saying that bands such as The Beatles or Metallica, who have achieved great debuts, have not been coming for more than three decades, Simmons thinks that the reason for this is the commercial problems experienced by new bands.

“From 1958 until 1988, we had Elvis [Presley], The Beatles, all the great blues men, Madonna; in disco, you had the great Motown stuff which is unequaled; you had heavy bands — Metallica and Iron Maiden and all that stuff — U2, Prince, David Bowie, all that,” he continued. “From 1988 until today is more than 30 years. Who are the new Beatles? Who are they?

“Right around ’88, Napster and all the rest of that showed people how to get music for nothing and you took away the value. Then musicians can’t earn a living. Not the old ones who are big and fat and rich. I understand. But the baby bands, it breaks my heart. They’re not gonna get the chance.

“Rock is dead. We make more than ever before. So it’s not about me. It’s about the baby bands.”

Back in 2021, Gene Simmons appeared on 95.5 KLOS to discuss his honest opinion on the rock genre. He blamed fans for the death of rock music and said the situation will not change if they continue to download and file-share for free.

When the interviewer revealed, “You’ve been a critic of the new rock, saying it’s dead, but your point was more about the economics of music and that artists aren’t funded by labels like they used to be,” Simmons declined it.

“No, that’s not what it’s about,” he said. “It’s about the fans who continue to download and file-share for free, so new bands can’t earn a living.”

“That’s the main thing, that we should reach out, we should send a message to fans, ‘Please, go and support your favorite new band, please. Don’t do it for free, support them, so they can devote time to their art,’” Simmons continued.

“Foo Fighters, one of my favorite bands… Dave Grohl, amazing. That’s an old, grandpa band, they’ve been around almost 25 years.

“So, where are The Beatles, where’s Elvis? You can’t because the talent is out there, but they can’t survive.” 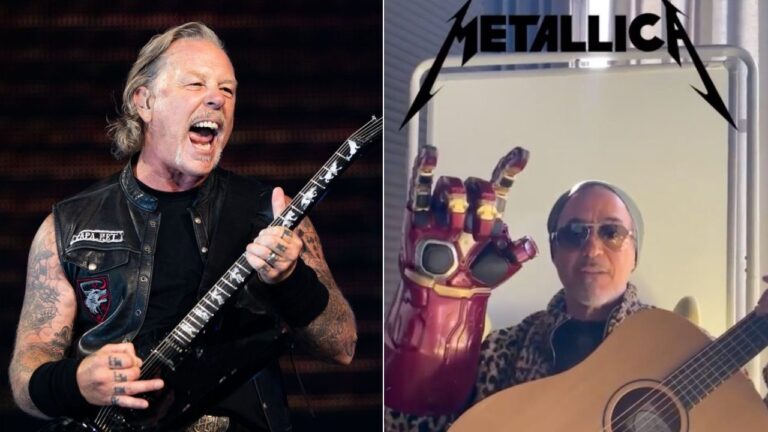 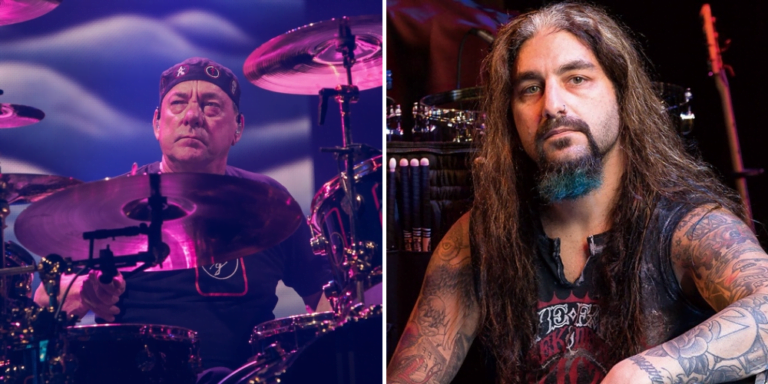 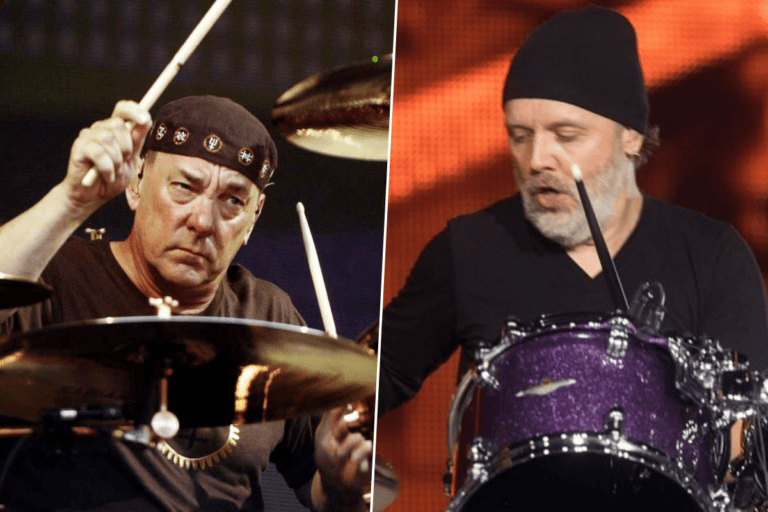