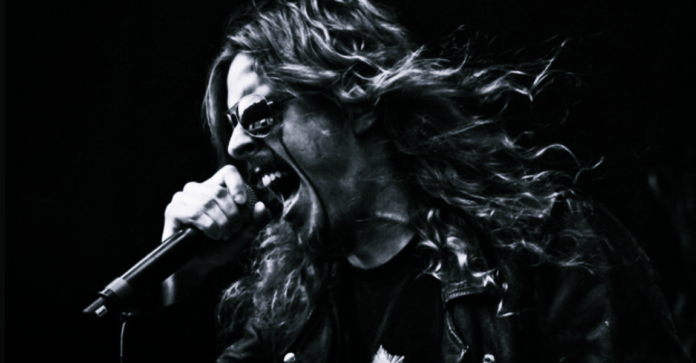 Swedish progressive metal band Opeth has just shared a statement through their social media accounts and upset the fans.

In the statement shared by Opeth, Mikael Åkerfeldt, the lead vocalist and the guitarist of the band, stated that they forced to cancel the band’s upcoming three shows on their North American tour due to his health problems. He revealed that the reason for his illness is being acute laryngitis according to the doctors. Mikael also said that the doctors advised him three or four days to rest.

“I regret to inform you that we have to cancel the following shows on the North American run: Worcester, Toronto and Montreal. The reason being ‘acute laryngitis’ according to the doc.

“It all started with voice problems in Royal Oak, Michigan. I had a doctor take a look at me before that show, and even if he gave me the all-clear in terms of being free from flu symptoms and the likes, he couldn’t dismiss potential problems with the vocal cords.

“Which indeed I had during Saturdays show. So we have a day off to rest during Sunday and arrived in sunny Worcester Monday morning to another doctor’s appointment. This time the doctor advised a 3-4 day rest due to ‘acute laryngitis.’

“We set the stage up and started getting ready for soundcheck anyways. As I was warming up my voice it was abundantly clear that I was not going to be able to perform at the level where I want to be vocally.

“I sounded like a goddamn troll. And not in a good way. So, I’ll end this rant with a massive apology to the people looking forward to tonight’s event as well as to our Canadian friends.

“We are currently looking into postponing these canceled shows and come back hopefully with a clean bill of vocal-health and everything else. Try and make it up to you. In the meantime… I’ll watch TV. The joy!”

The band also mentioned ticket buyers and wrote a note for them.

“All ticket buyers can get a refund at their point of purchase if so desired but you can also opt to hang onto your tix as we’re definitely intending to reschedule these shows and all purchased tickets will remain valid for these.”

"I regret to inform you that we have to cancel the following shows on the North American run: Worcester, Toronto and…