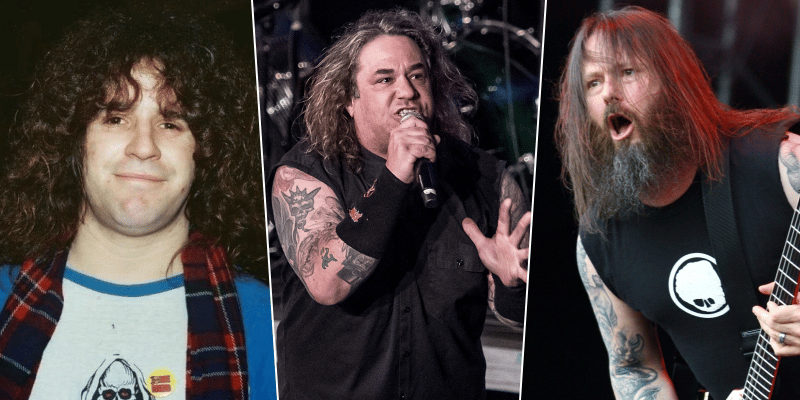 While they interviewing, Robb Flynn touched Steve “Zetro” Souza, who joined the band in 2002 second time and parted ways with them again during their South American tour, and asked Gary that if it happened after Paul‘s passing, Gary Holt replied:

“So I called him up, and he said, ‘Yeah, I’ll do it.’ And it was killer. We gave him another try, things got serious once I got sober, as far as the drugs… because I couldn’t write until I got clean.”

In the continuation of his speech, Gary Holt stated that the same old problems happened again.

“And then, like, I’m writing riffs in my sleep. So Zetro and I, we kind-of bonded, ‘No matter what happens, we’re gonna stick together on this.’ And it just didn’t last, some of the same old problems, so that just didn’t work that time.”

Exodus reunited with him in 2014 and he still rocks stage with them since that date.