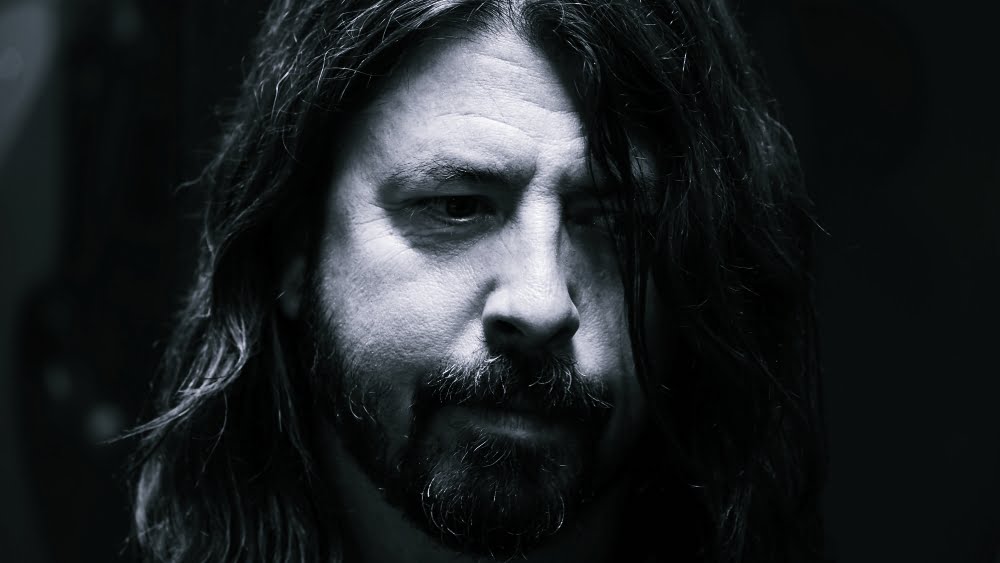 He thanked Neil for making their lives a better place with his music. Also, he said a kind, thoughtful and brilliant man for Neil Part.

You can read Dave Grohl message below.

“Today, the world lost a true giant in the history of rock & roll. An inspiration to millions with an unmistakable sound who spawned generations of musicians (like myself) to pick up two sticks and chase a dream. A kind, thoughtful, brilliant man who ruled our radios and turntables not only with his drumming, but also his beautiful words.

I still vividly remember my first listen of ‘2112’ when I was young. It was the first time I really listened to a drummer. And since that day, music has never been the same. His power, precision, and composition was incomparable. He was called ‘The Professor’ for a reason: We all learned from him.

Thank you, Neil, for making our lives a better place with your music. You will be forever remembered and sorely missed by all of us. And my heartfelt condolences to the Rush family.