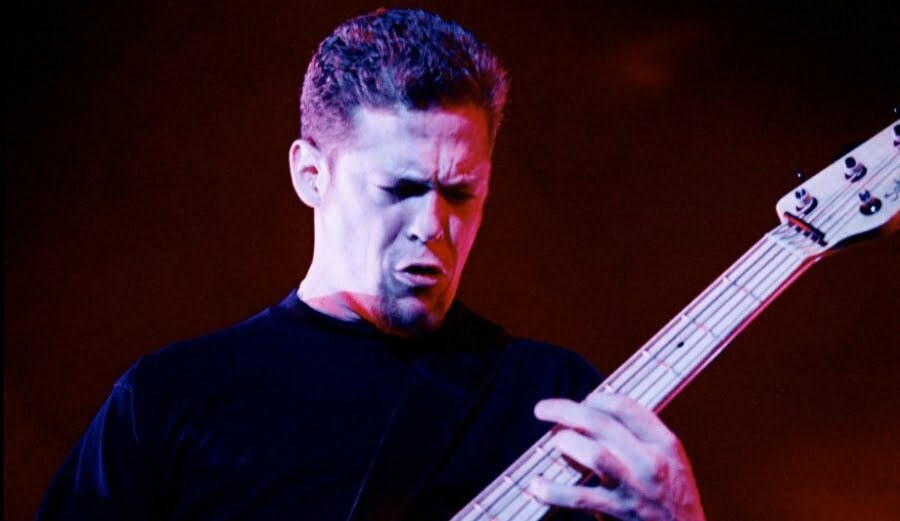 Former Metallica bassist Jason Newsted recently had an interview with The Love Doctors. Jason revealed that his headbang for years has now caught up to him.

He said: “It’s been a lot of time, 25-ish years of headbanging, I gave myself whiplash. And so, through the years, doctors of all different languages and countries, they told me, you know, ‘No more that, no more spinning head.’”