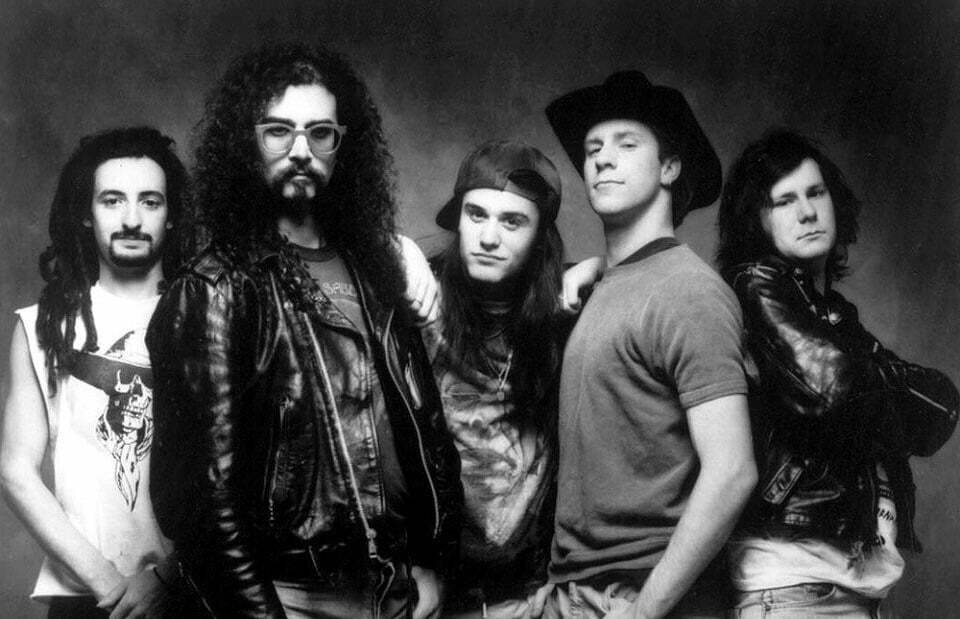 Faith No More have recently announced that they added four shows on their 2020 European shows, includes Manchester, Glasgow, Birmingham and London.

The announced tour dates are as follows: 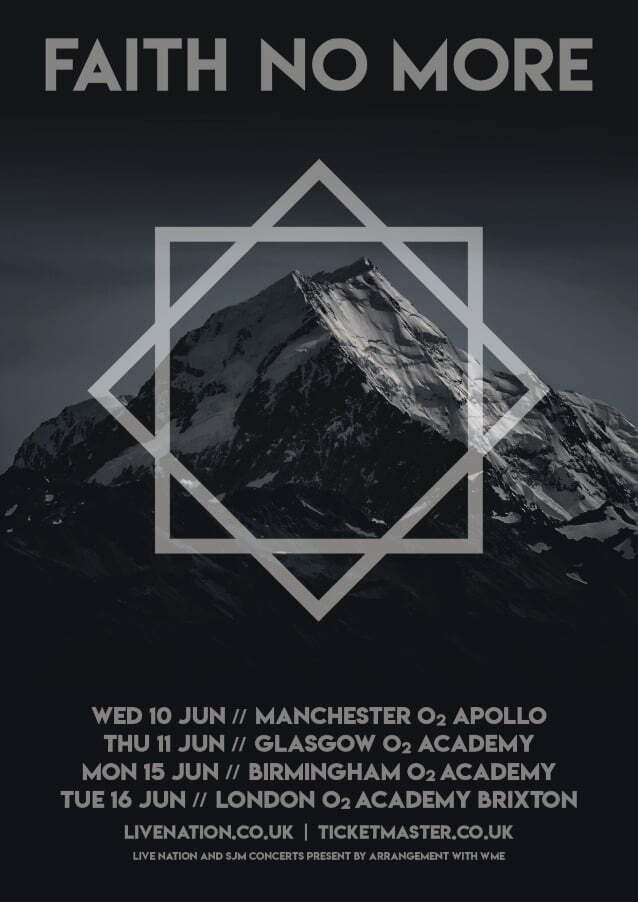