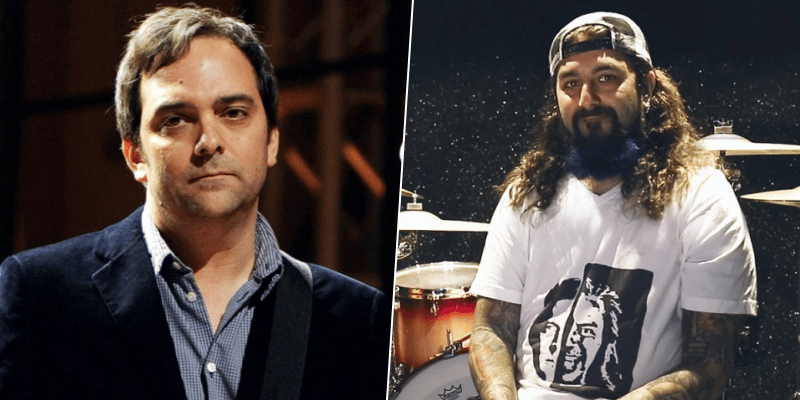 The world-famous progressive metal band Dream Theater‘s 25-year drummer Mike Portnoy, who parted ways with the band in 2010, has just updated his social media account with sad news and expressed his saddened after the death of Adam Schlesinger, who died at the age of 52 because of coronavirus complications.

In the caption of the post, Mike wrote that he hoped this would be an April Fool’s joke, but unfortunately that wasn’t the case. After his statement, Mike said he was upset.

He sent the post with the following words: “Shit…sadly this is not an April Fool’s joke. #ripadamschlesinger ‬#fountainsofwayne”

Many fans sent their condolences to Adam Schlesinger‘s family and touched how talented singer Adam was. They also wished for the whole world that gets rid of the coronavirus trouble as soon as possible.