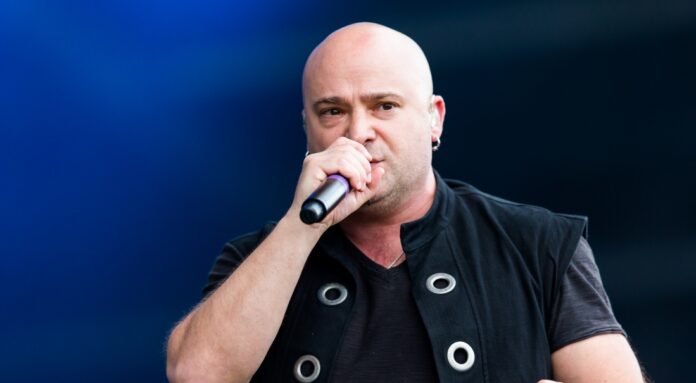 Jennifer Lopez and Shakira will perform at the Super Bowl LIV next year.

“Who Should Sing the National Anthem Before Super Bowl 2020?”, Billboard asked. Disturbed recently shared Billboard’s poll and wrote: “Let’s stir it up. Open the link, type in ‘David Draiman’ in the other section, and click VOTE.”

Also, David Draiman spoke about this: “I’ve dreamt of doing it my entire life. Been rehearsing it since I was a little boy. Plus… It would be nice to have rock represented on some level at the Super Bowl and to prove to everyone that there are rock singers out there who can do the anthem as much justice as any pop artists out there, and even possibly take it higher.”

Open link, type in “David Draiman” in the other section, and click VOTEhttps://t.co/KIKqptv1eV