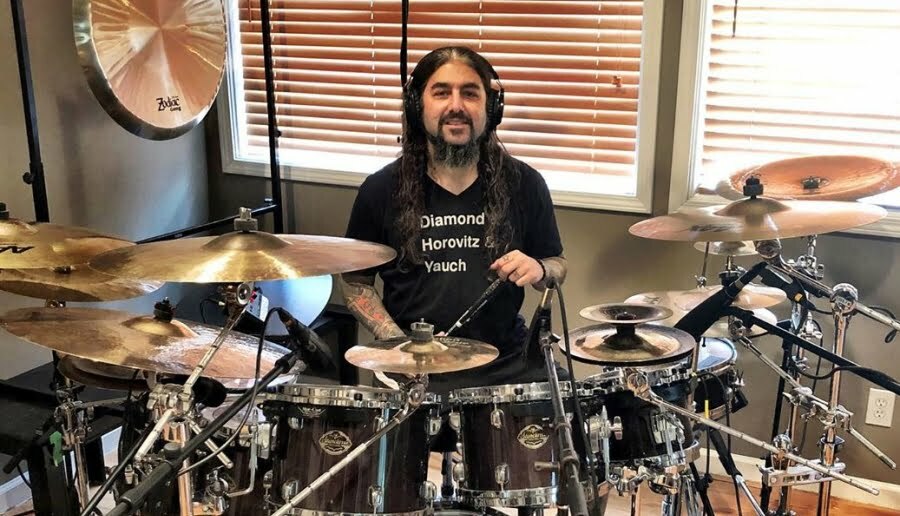 In a new conversation with Everyone Loves Guitar, Mike Portnoy, former drummer of the American progressive metal band Dream Theater, has talked about his little-known talent and explained how he learned that. He stated that he always wanted to be more than just a drummer.

In addition to playing drums, Mike also knows to play that bass and guitar. When the interviewer called his talents are proficient and asked how did he find time to learn them, Mike replied:

“Well, I wouldn’t say ‘proficient’; I mean, I could get around, and I could convey ideas, but I’m not really a great player. I mean, I taught myself those instruments the same way I taught myself drums, really.

“I always wanted to always be more than just a drummer, even when I started as a kid, I started on the piano, and even though I migrated to the drums, I was always interested in the bigger picture of music in general.”

He mentioned the schooling he received to be more involved in music and to better understand his tools.

“And that’s when I went off to Berklee to college. It was not about the drums; it was about all the other stuff, music theory, harmony, ear training, arranging… I was taking all those classes.”

Mike also stated that it was never about the drums.

“So for me, it was never about the drums. To me, it was about the music in general, so picking up a guitar and bass was obviously a natural thing for me to do.

“It was never about the drums, it just happened to be the seat I sat in, you know, ended up going down that road.”