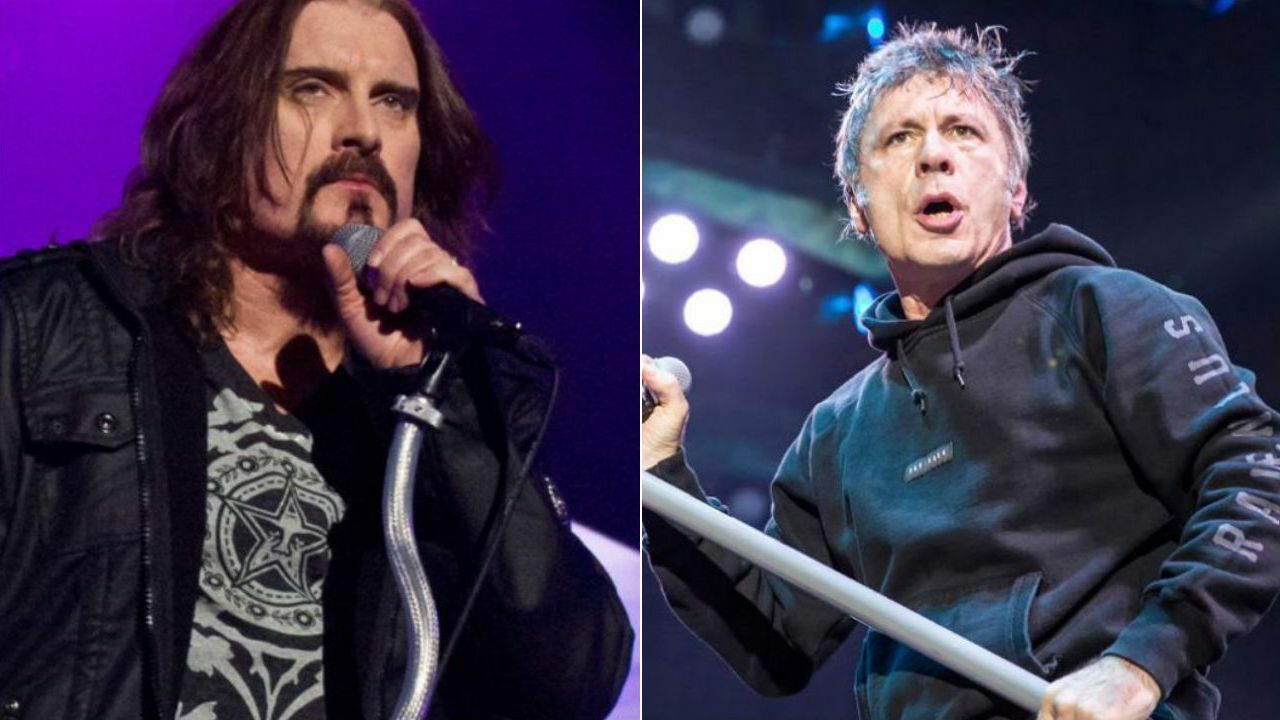 In a new interview with The Metal Voice, Dream Theater singer James Labrie recalled the time he rejected to join Iron Maiden and said that he was in a bizarre situation at the time.

When Iron Maiden announced Dickinson‘s departure, they offered several musicians to join the band. Dream Theater singer James Labrie was one of those who received an offer from Iron Maiden. In his recent appearance online, the singer recalled those days.

Opening up about if Iron Maiden tried to talk to him to join the band, the singer recalled his conversation with Maiden‘s manager Rod Smallwood. Saying that he was confused when he was offered to join Iron Maiden, the singer was surprised in front of the moment’s weirdness.

“You’ve gotta remember — I was in a very bizarre situation.

“Dream Theater, we had already recorded ‘Images And Words’, we were looking for management, we were getting ready to try and set up a tour and get out there.

“And I remember him saying to me — he takes me aside, and the rest of the guys in Dream Theater were there too, playing darts, because we were looking at him for management. And he says, ‘I just wanna throw something at you.’ And he had his assistant with him too — Merck — at the time.

“And they were both standing there. They were going, ‘What do you think about being the singer with Iron Maiden?’ And I said, ‘What? What are we talking about here? I’m confused. Are you not here for the reason that you might start managing Dream Theater? Or are you here to get me to become…?’

“And I had already recorded the album. Can you imagine how bizarre that was?'”

Later then, the singer revealed why he rejected Iron Maiden. He mentioned his passion for his band Dream Theater and recalled his youth.

“And I said, ‘One: Dream Theater. That’s it. Period.’ And I said, ‘But if I need to go any further with this, way back when I was 22 years old, I sang for a band called Coney Hatch for a year. And I walked [in as the replacement for] another singer [named] Carl Dixon,’ and I said, ‘and basically what I felt like was a glorified jukebox.’

“And I said, ‘Because I came into the band, I was able to sing all that stuff no problem — no problem — but there was never that ‘This is me. And this is what I created.’

The musician concluded his words by sending his respects to Bruce Dickinson.

“Bruce and I have mutual respect for one another,” James adds. “We’ve met several times. We’ve done several shows. I remember doing the BBC show with him. And there was that mutual respect between the two of us.” 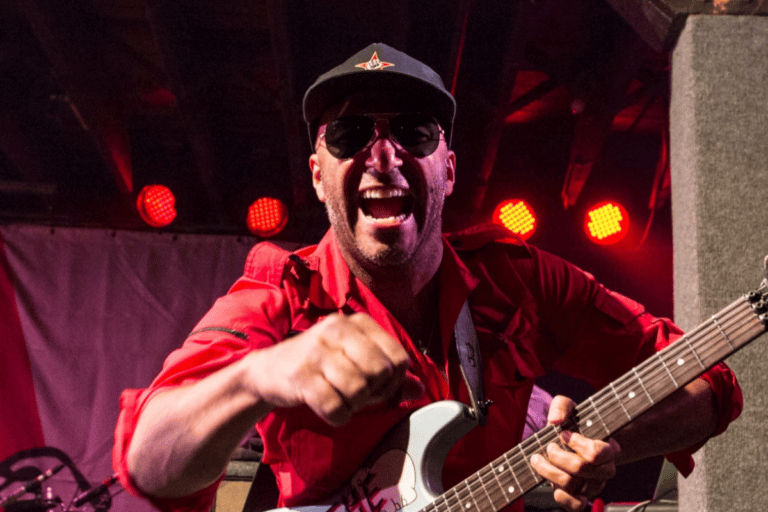 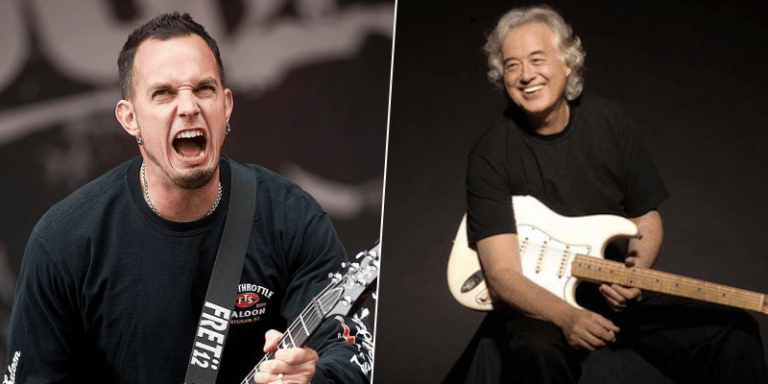 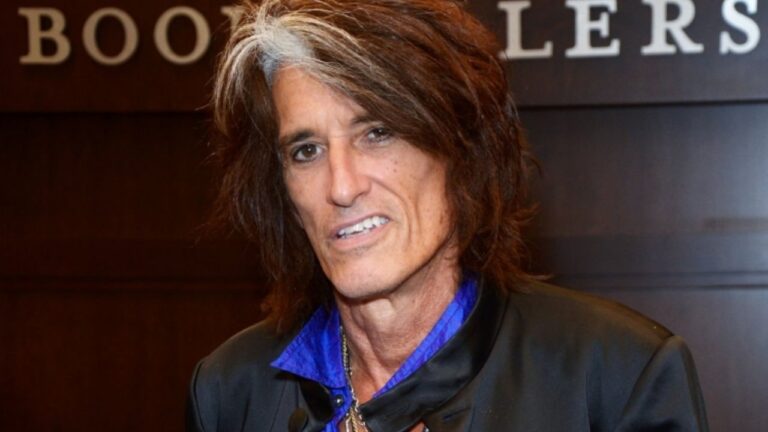 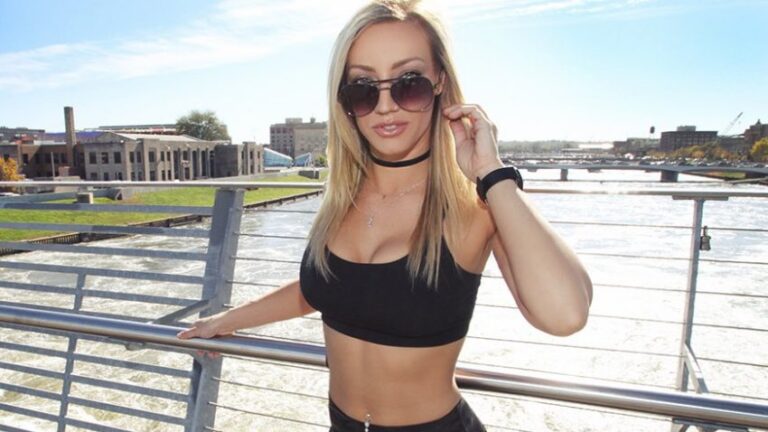 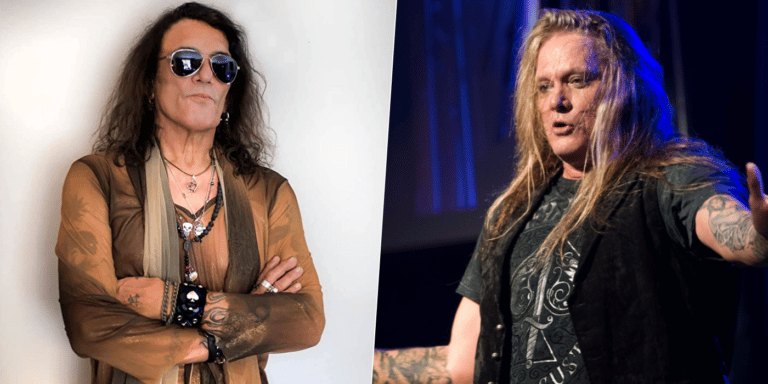 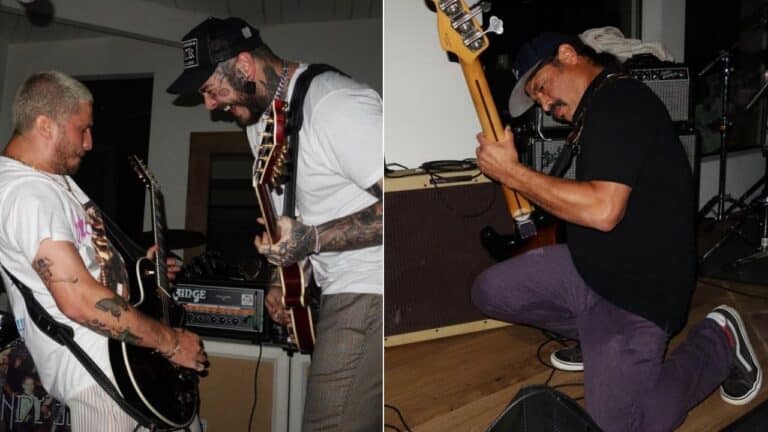