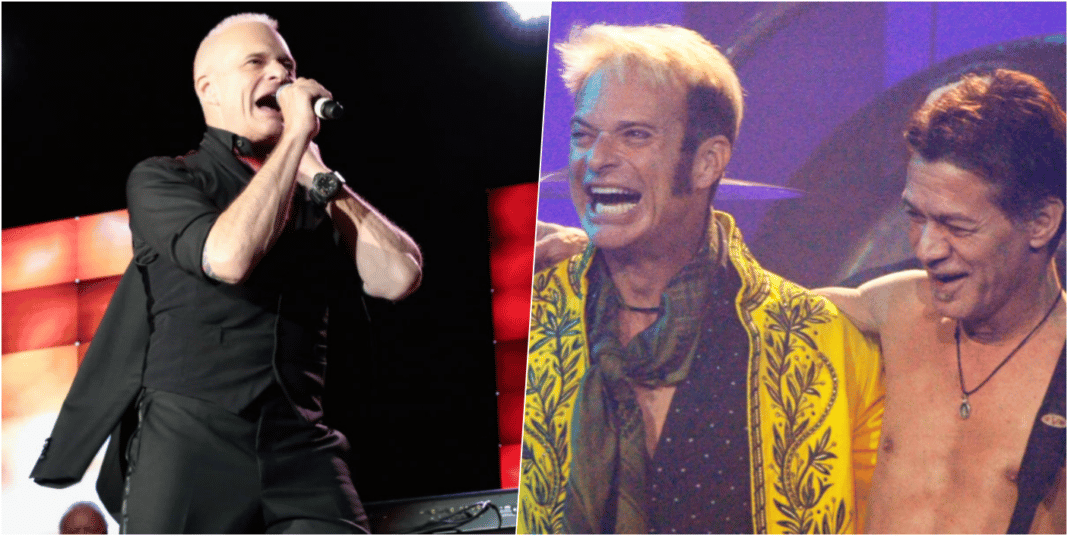 While he talks on the issue, he touched the career’s physical and spiritual issues. He also said he supported it for five years.

“I don’t know that Eddie is ever really going to rally for the rigors of the road again. I don’t even want to say I’ve waited – I’ve supported for five years.

“Because what I do is physical as well as musical and spiritual – you can’t take five years off from the ring. But I did. And I do not regret a second of it.

“He’s a bandmate. We had a colleague down. And he’s down now for enough time that I don’t know that he’s going to be coming back out on the road. You want to hear the classics? You’re talking to him.”