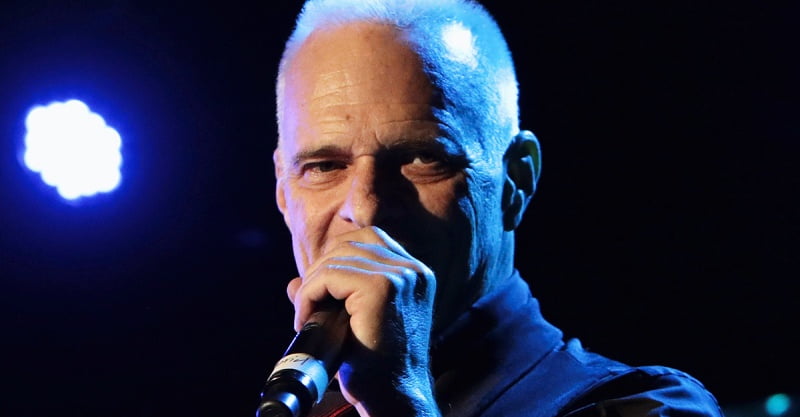 During a conversation with Star Tribune, David Lee Roth, who was inducted into the Rock and Roll Hall of Fame as a member of Van Halen, has talked about his original breakup with the American hard rock band Van Halen and revealed his thoughts about it.

“That’s passe,” he said. “I’m past that. It’s like antique battles ringing off my ears. Van Halen reformed since then, and we had ourselves a glorious time, and I wish Ed the best now.

“As far as old feuds, is Trump still fighting with Rosie [O’Donnell]? That was a colorful one,” he added. “I dug that one.”

After his performance on January 8 at House of Blues in Las Vegas, many fans criticized David Lee Roth because of his voice and said it was terrible.

Anywhere in the interview, David Lee Roth talked about his voice and his retirement and said, “At my age, everything is a possible farewell tour… I’ve never had any delusions about my voice. It sounds like four miles of flat road with knobby tires.”