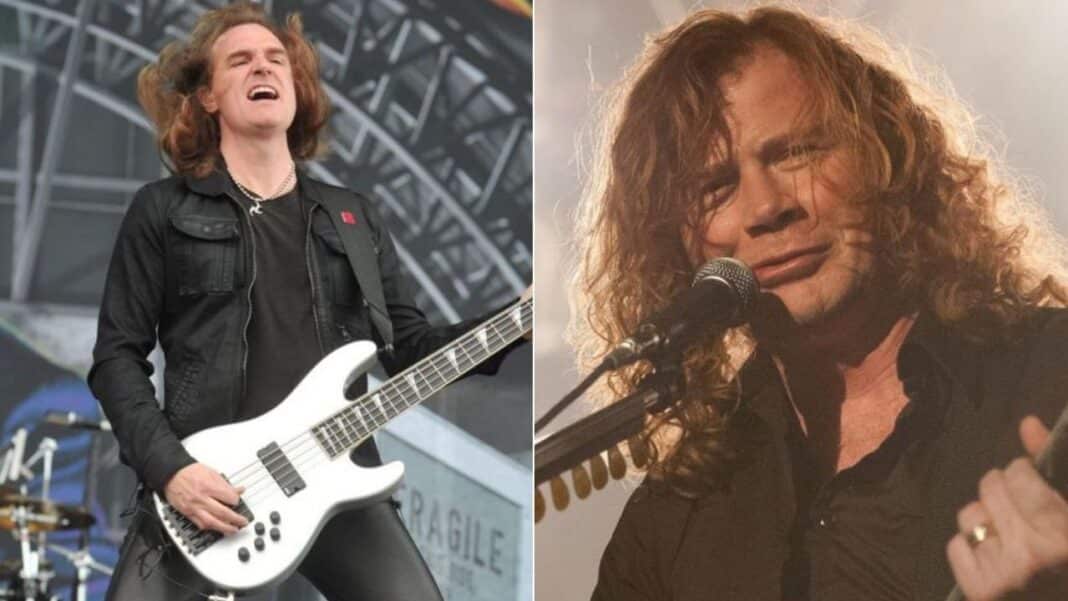 Dave Mustaine has just revealed an update about his band Megadeth‘s upcoming studio album and stated that the parts of David Ellefson have been removed and re-recorded by another bassist.

As some of you might remember, David Ellefson was accused of grooming an underage girl after his private videos and messages were surfacing online. Later that, the band has announced that they parted ways with the long-time bassist Ellefson.

Recently, during a new video message on Cameo, the band’s leader Mustaine has revealed some new things about his band’s upcoming studio effort. Addressing a fan named Tina, Mustaine said that the removed parts of Ellefson have already been re-recorded.

“I hear you’re a big pretty fan of [the MEGADETH song] ‘Fatal Illusion’ right now,” Mustaine said. “That’s cool. Actually, we’ve got one song on the new album — it’s called ‘The Dogs Of Chernobyl’ — which is very similar to ‘Fatal Illusion’ in aggression.

“So I hope you like that song when you get the new record. It won’t be long. It’s a matter of finishing the parts when I get home [to Tennessee from vacationing in Florida] today and tomorrow. Our bass parts are all done. And it won’t be long.” 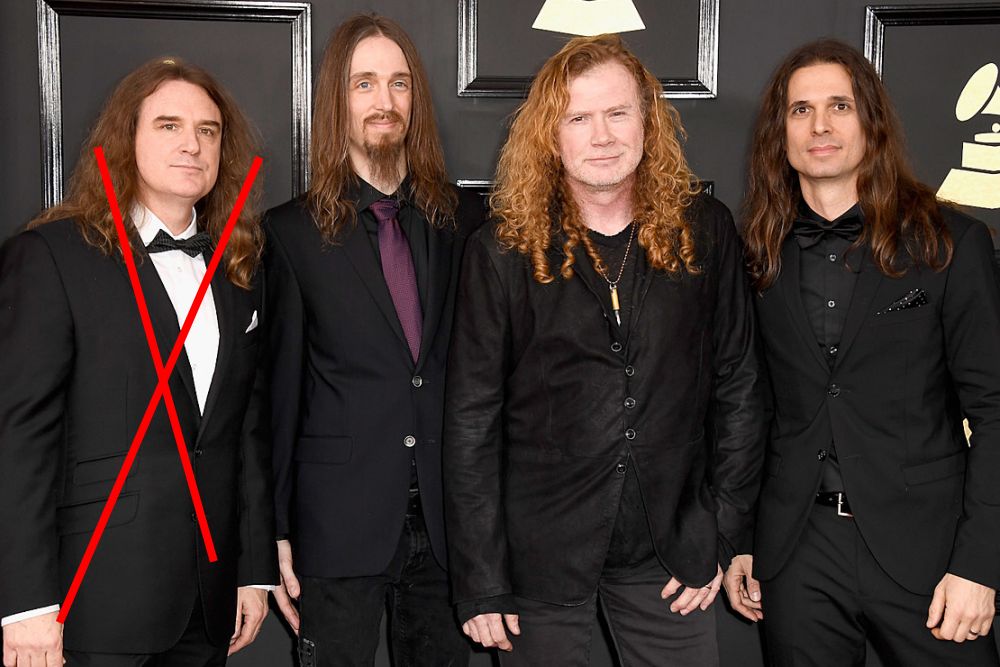 Last month, Megadeth leader Dave Mustaine admitted that the long-time bassist David Ellefson‘s parts would not be used on the new album. He also revealed that they’re looking for a new guy on bass who will be their permanent bassist going forward.

“I just wanna thank you for all the kinds words and support as we get ready for this next tour and continue to hunt for a new bass player,” the musician said.

“We are making progress. The record’s being completed, and we’re gonna have someone coming in in a couple of weeks to replace the bass tracks that we had. Which should be relatively quick because the person we’re talking to is a stellar bass player.

“Hopefully this will be an ongoing thing after the recording. Or we will find someone prior to the recording that will be our permanent guy going forward.”