Subscribe
NEWS CLAIMS Angus Young Says New Album Title Is ‘What AC/DC Was All About... 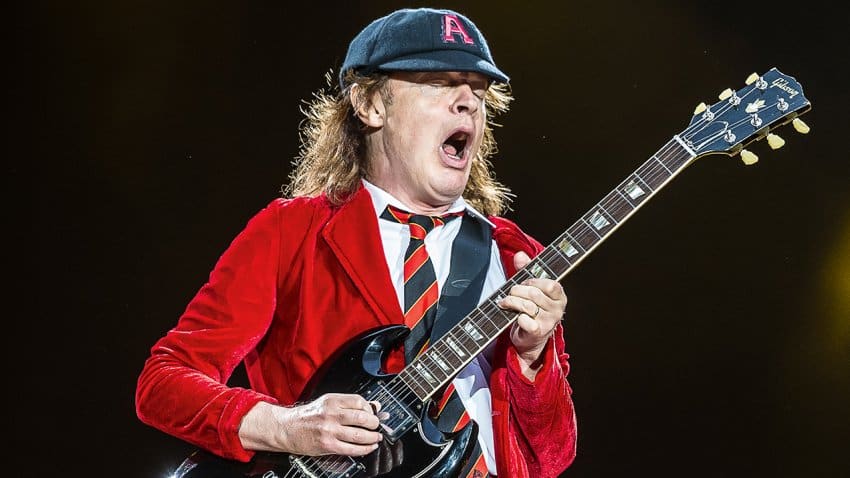 In a new interview with 96.3 Red, Angus Young, the guitarist and co-founder of the rock band AC/DC, discussed the title of the new album, ‘PWR/UP,’ and explained the meaning of the title by recalling the band’s early days.

Speaking about behind the truth of the title, Angus Young stated that it was about what AC/DC was all about from their first days. Also, he expressed that they’re electrical power since the beginning.

“For ‘PWR/UP,’ I was thinking of names and going through the lists, and then I thought – in the first song, ‘Realize,’ the song Mal really loved, there are a few lines in there like, ‘You’ve got the power to mesmerize,’ and those phrases about power are what AC/DC was all about from the beginning.

“AC/DC is electrical power, and as a band, that’s what we always did. You would walk into the studio, plug in your guitar, crank up your amp, and you got all that power to put out powerful sounds. The name ‘PWR/UP’ is basically another term for the band AC/DC – that’s what they do, they power up!

“We aim to set out our own standard sound and style. We wanted to be a band that when heard on the radio, when you hear any song or any riff, you immediately go, ‘That’s AC/DC! I hear it straight away, that’s their style.’

“We always wanted to capture that and keep that style going. The variety comes with what you do with the songs, but the style and how it’s played, and getting that powerful sound – that’s what we strived for. So every album we did had to come up to that standard.”