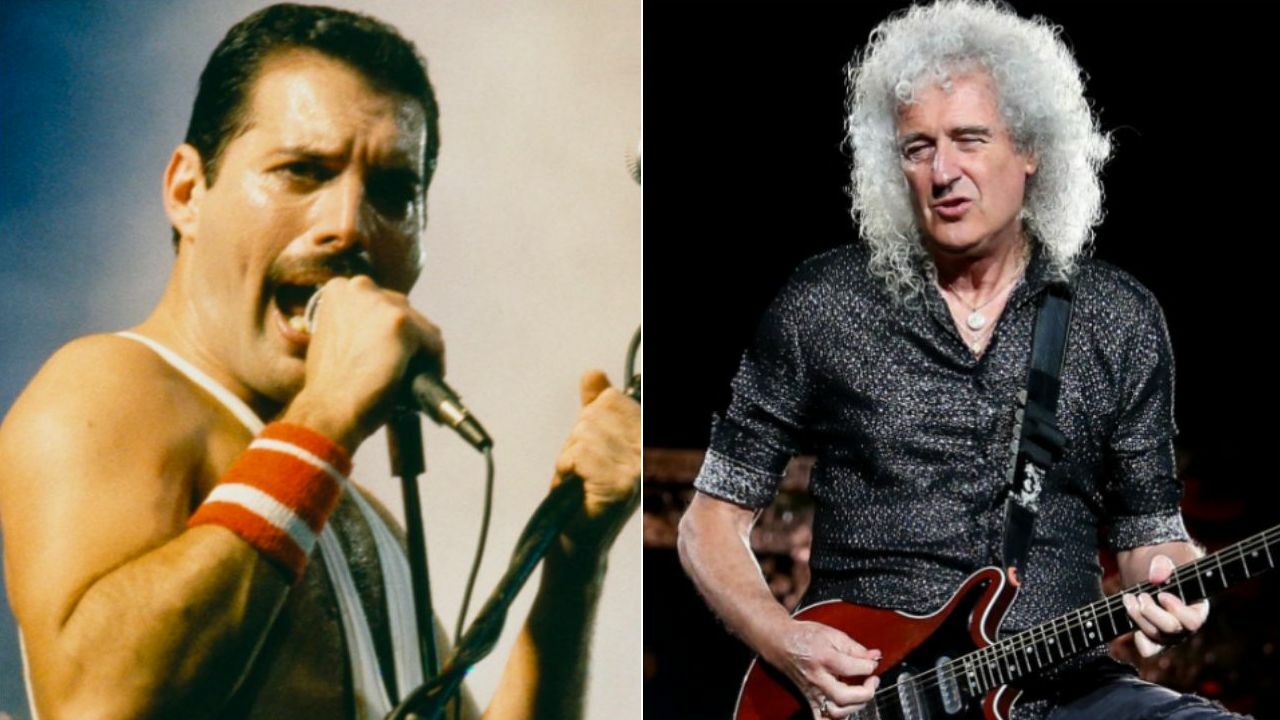 In a new interview with The Sun, Queen guitarist Brian May has spoken out about his honest opinion about the cancel culture and lashed out against it, touching on his late bandmate Freddie Mercury.

Brian May is the guitarist who achieved his international fame for being a member of his co-founded rock band, Queen. Throughout his career with Queen, Brian May has released 15 studio albums, 10 live albums, 2 EPs, 16 compilation albums, and more. After the passing of the band’s legendary singer Freddie Mercury, Brian May‘s band Queen is joined by several musicians and they’ve been rocking out with Adam Lambert since 2011.

With the smile he put on his face and his positive view on the incidents, Brian May is one of the artists who is loved by most rock and metal fans. Outside of his musical life, Brian has been trying to be useful to life on earth and preserve the values that he believes in himself.

Recently, Brian has commented on the cancel culture and its results. At first, the musician touched on the decision ill-thought-out, a knee-jerk reaction to the woke cancel culture. According to him, it is a horrible atmosphere. He also mentioned the thing he got so sick of it.

“I feel very uncomfortable about some of the decisions that are being made, often out of fear,” Brian says.

“Because people are so afraid of being called out. It is a horrible atmosphere.

“I get so sick of people trying to change things without thinking of the long-term consequences.

“Some of these things are improvements and some are not. Some of them are depriving people.

“I would like to see a lot more care taken to make sure we don’t just jump on people and accuse them of this and that.”

Brian May Adds He Worries About Cancel Culture

Brian May then once again commented on the cancel culture and expressed his worries about the subject. At first, the guitarist has revealed what would happen if his band Queen started its career these days. Saying that their generation made huge mistakes, the guitarists exampled the issue by touching on his band’s decision to work with Freddie Mercury.

“I am sure if Queen started now we would be forced to have people of different colors and different sexes and a trans [person], but life doesn’t have to be like that,” Brian continues. “We can be separate and different.

“A lot of people from our generation who are being called out for this have actually done a lot of good in their lives.

“I worry about cancel culture. I think some of it is good but it also brings bad things and injustices. We think in different ways but they weren’t necessarily worse ways.

“For instance, Freddie wasn’t white but nobody cared. He was a musician. He was our friend, our brother. We didn’t have to stop and think, ‘Oh should we work with him? Is he the right color or the right sex?’

“It is frightening that people have to be so calculated about things. To me it is dangerous. There is an atmosphere of fear everywhere because people are afraid to say how they really think.”

Back on September 20, Brian May had discussed his late bandmate Freddie Mercury’s musical talents. Saying that Freddie was a different level of music, Brian had added that Mercury behaved as if he was Robert Plant. 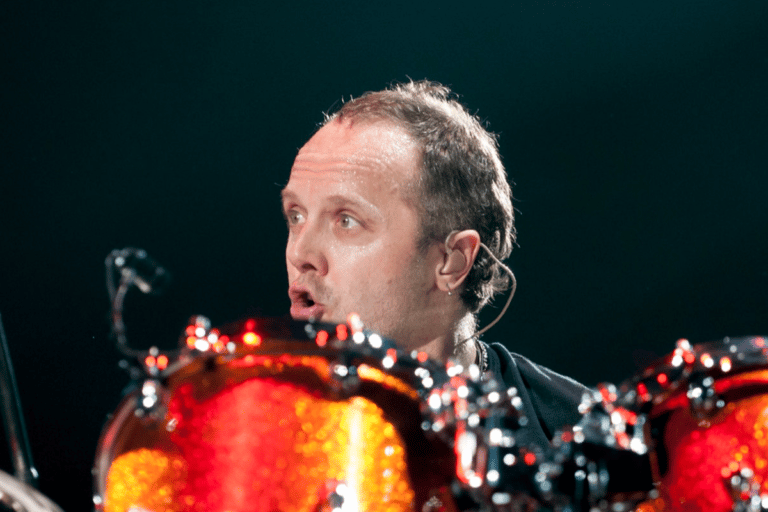 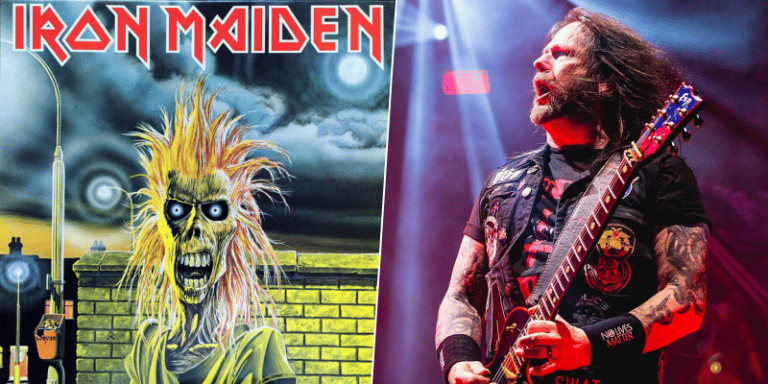 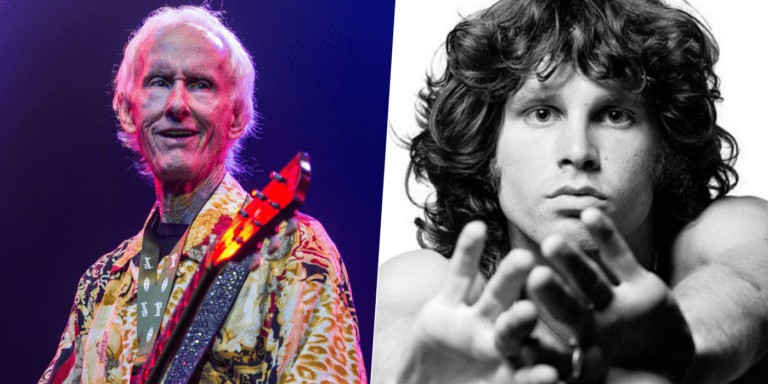 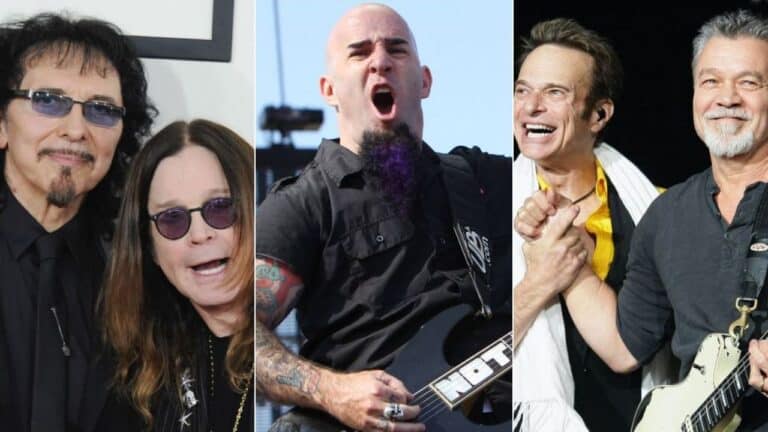 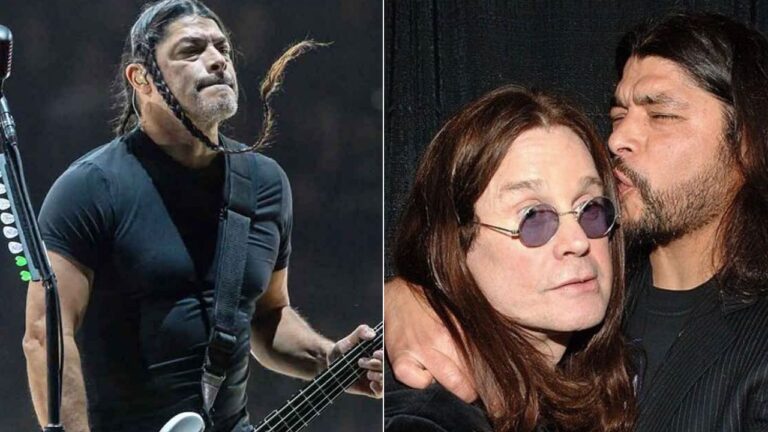