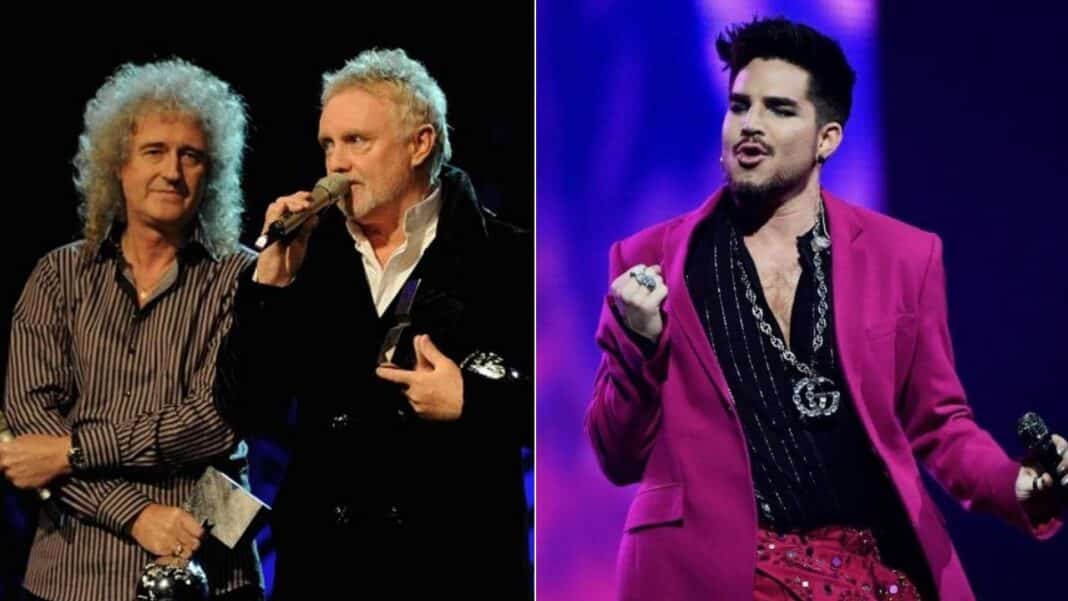 In a recent interview with Classic Rock Magazine, Queen guitarist Brian May and drummer Roger Taylor were appeared to talk about making music with Adam Lambert and admitted some rarely known facts.

When Roger mentioned the issue, he stated that there was an unfinished record including Adam Lambert. “We did record a song which we haven’t actually finished. I can’t remember what it’s called. I think we were still discussing what we should call it.”

Later, Brian May chimed in, saying, “It was a song that we’d tried to adapt that had come from a friend. It had the makings of being a great song, but we couldn’t crack it. We couldn’t get there.”

Lastly, Roger Taylor shared his own thoughts about making music with Adam Lambert and admitted that it would be great. “It would be nice to do some stuff. I wouldn’t rule it out. Adam has said, ‘Any time you want me to sing on something…’ If the other two decide, ‘Let’s do something,’ I’d be there.”