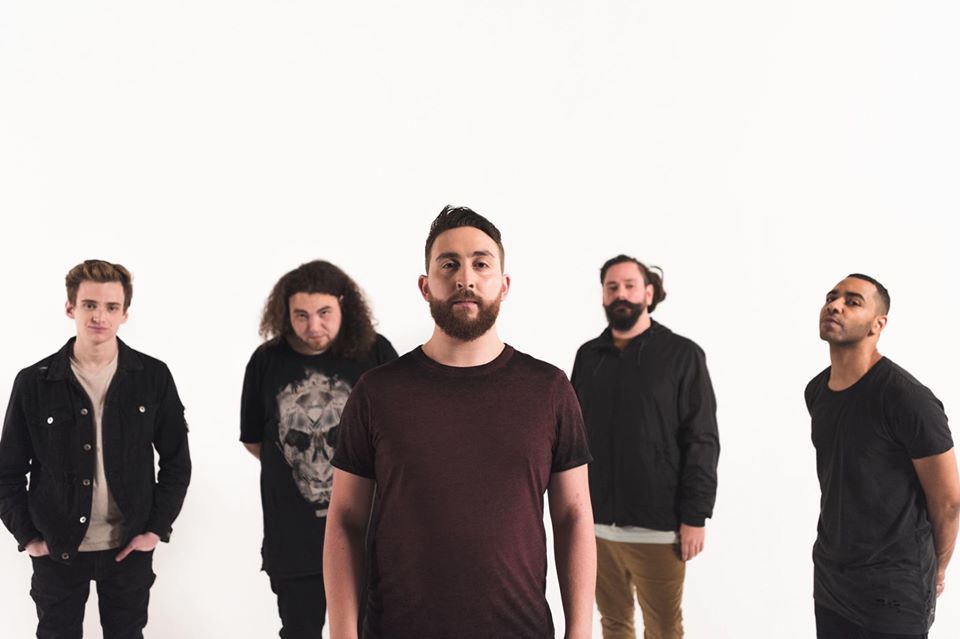 Formed in 2006, British progressive metal band Monuments has recently announced that the former drummer Mike Malyan, who was already part of the group from 2006 to 2015, has returned to the band.

Mike left the band in 2015 due to injury, but now he’s back in a better way than before, and the band started working on their new fourth studio album.

The group announced Mike’s return on their social media accounts. The statement shared by the band as follows:

We’re beyond excited to welcome Mike Malyan back to MONUMENTS as our full time drummer.
After 5 years of injuries, leading to surgery and physical therapy he was thankfully able to fully recover and get his ass behind the kit again… exactly where he belongs!

We’d like to thank Daniel Lang (Lango) for the years he put into this band. We played some of our biggest shows together during this time period and created some beautiful memories. Check out his other band ‘The Scratch’ if you like your music Irish. You’ll do nuthin.

We’re now deep into writing MONUMENTS IV and have tour dates lined up in Europe and the United States.
Again, put your hands together for the one and only, words McGee himself, Michael Malyan!