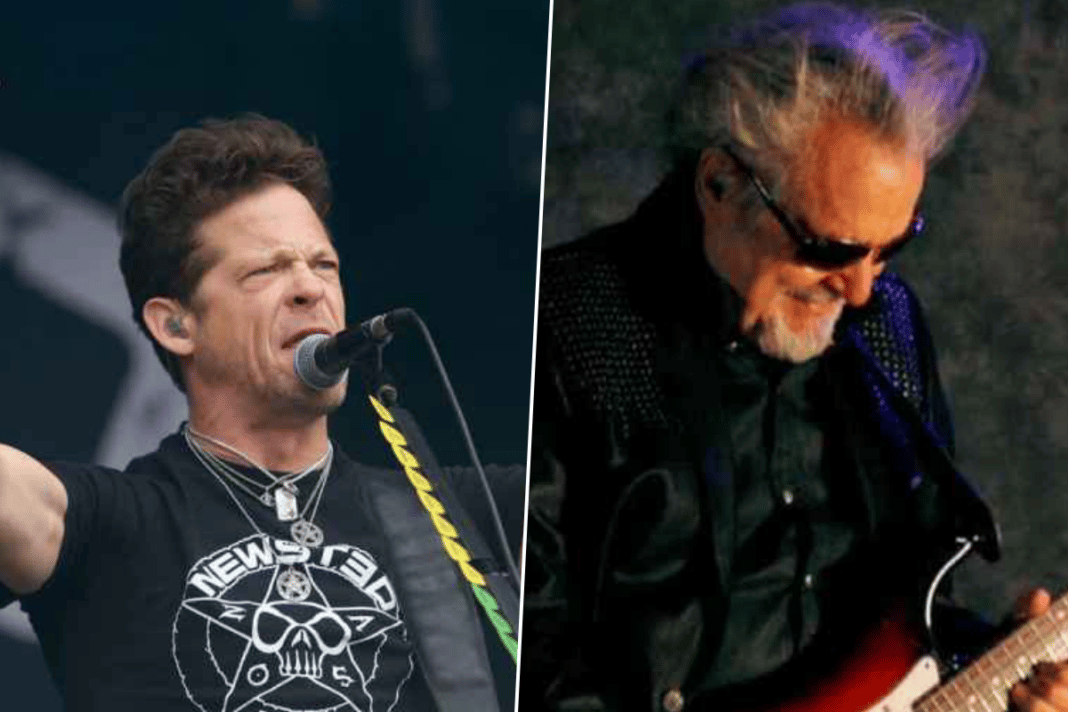 Classic Blue Oyster Cult bassist Joe Bouchard, who was appeared with the band from 1970 to 1986, appeared on Rock History Music to recall former Metallica bassist Jason Newsted‘s reaction to him on their first meeting.

During the conversation, the successful bassist was asked how Metallica’s Astronomy cover felt like for the first time and asked if he remembers those days for the fans and clarified the air about his relationship with the band.

Astronomy was originally released on Blue Oyster Cult’s Secret Treaties, which was the third album of the band and released in April 1974. The track was co-written by Joe Bouchard, producer Sandy Pearlman, and his drummer/brother Albert Bouchard.

Speaking about the issue, Joe said:

“So I had the nice sort-of management pass – everybody else had to wait there. So I’m walking down the hall, and I look over. ‘Oh, there’s the bass player from Metallica.’