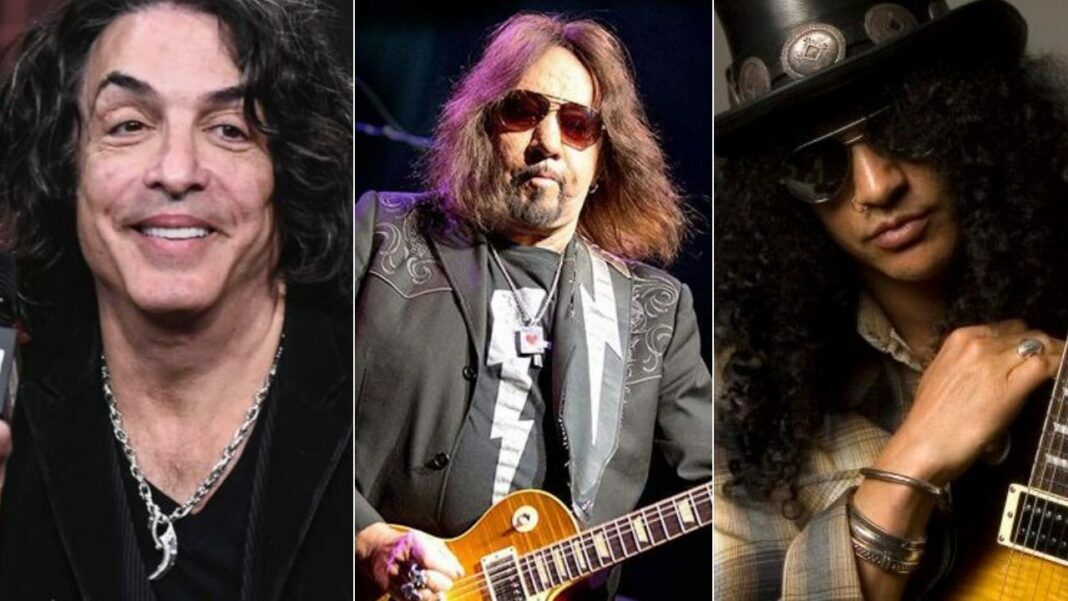 Today, on April 27, Ace Frehley, the guitarist of the rock band KISS, turned 71 and added one more year to his rock ‘n’ roll career.

As some of you might know, Ace Frehley, The Spaceman of the rock community, is one of those founding members of KISS. Firstly, he appeared with the band from 1973 to 1982. Later, he rejoined them in 1996 for the reunion tour. He recorded ten studio albums with the band throughout his career them.

Paul Says He Is One Of A Kind

On Twitter, Paul Stanley quoted his band KISS‘s tweet to send a celebration post for him. He said about former KISS member Ace Frehley that he is one of a kind.

“Happy Birthday Ace,” Paul tweeted. “You will ALWAYS be one of a kind. Celebrate your day!”

Happy Birthday Ace!!! You will ALWAYS be one of a kind. Celebrate your day! https://t.co/X4eKGJG3pU

Celebrating Ace Frehley‘s birthday, Bruce Kulick has shared a photo on his Instagram and took fans back to the golden moment they lived.

In the photo, they were posing on the deck of the ship and looking legendary.

“Time Capsule Tuesday #2 is a Happy Birthday shout out to Ace Frehley,” Bruce said. “Here’s a photo of us from the KKVIII on the deck of the ship. Good times with the Spaceman who turns 70 today! #acefrehley #brucekulick #kisskruise #birthday #timecapsuletuesday.”

Guns N’ Roses guitarist Slash, who always remembers his friends and rock musicians’ special days, has sent a photo of Ace Frehley taken on his youth.

Slash has sent his iconic and simple message to say happy birthday.

Former Dream Theater drummer Mike Portnoy has sent two photos of him while sharing the stage.

In the first photo, they were posing side by side and Ace was pointing out him. When people swiped for the second, they were on stage.

“Happy 70th Birthday to one of my biggest guitar heroes of all time: Ace Frehley,” Portnoy said. “Getting to play with him and Peter Criss together was one of the coolest moments of my career!”

“As a kid every April 27 I would call CKPT radio & wish Ace Frehley,” he tweeted. “Happy Birthday so the whole city could hear vaguely remember Aces 50th at his house #StillRecuperating.”

You can find a piece of photos below. 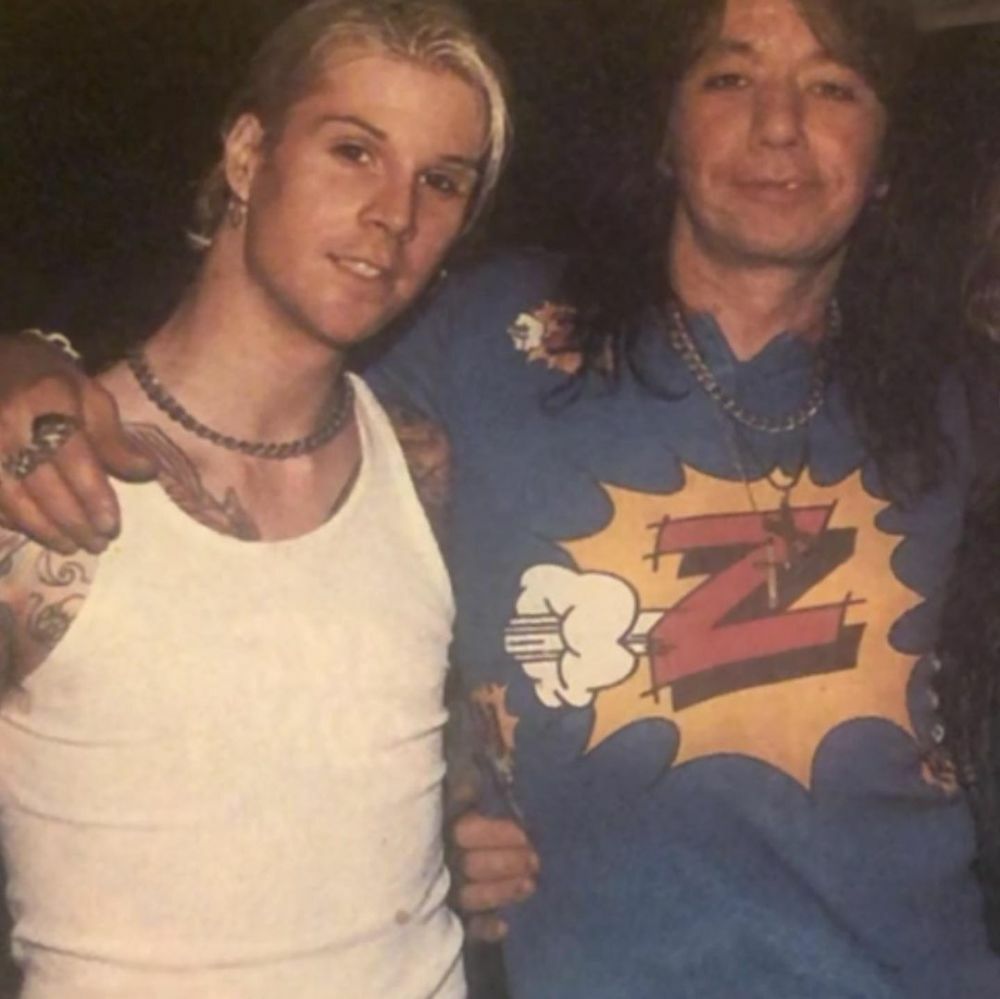