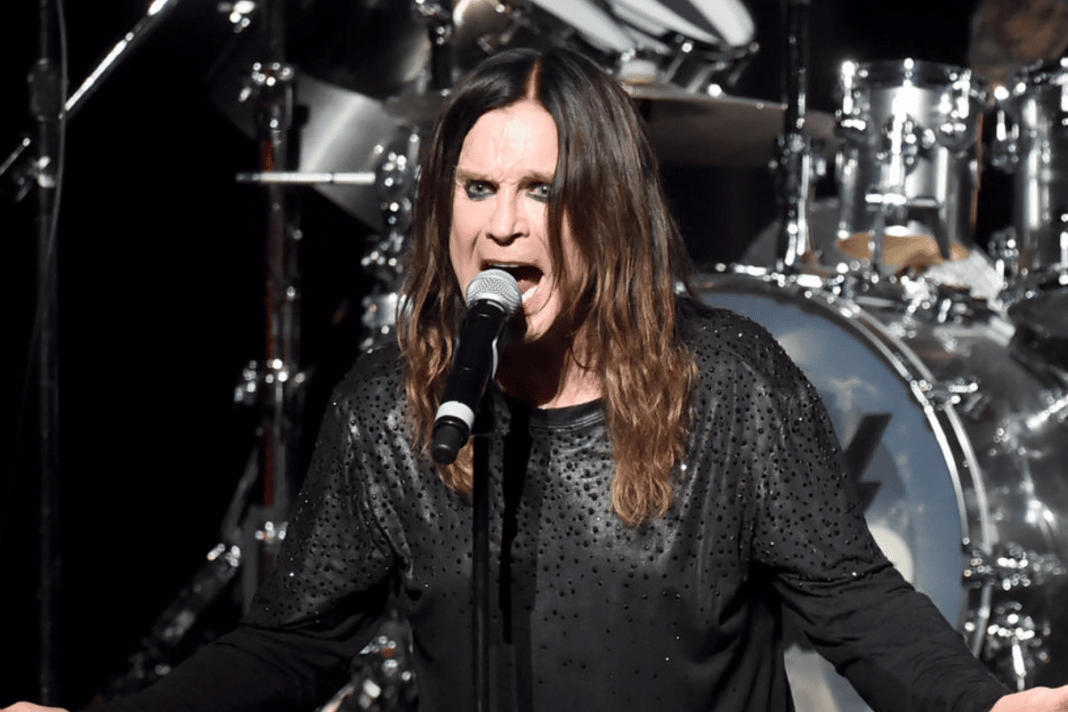 The Prince of Darkness, known for Black Sabbath man Ozzy Osbourne, appeared in Los Angeles for the first time after his Parkinson’s diagnosis.

As many of you guys remember, Black Sabbath man Ozzy Osbourne, who released his twelfth and latest solo album Ordinary Man on February 21, 2020, announced on 2019 February that he was diagnosed with Parkinson’s disease.

Recently, the 71-year-old musician appeared in a car with his television personality wife Sharon Osbourne just before their shopping. With that appearance, Ozzy Osbourne made his last-ever public appearance after his unfortunate health problems.

As you guys would be understood with the first photo, which can be seen below, Ozzy Osbourne‘s hair was grey. He was looking a bit different, but we can easily see that he is recovering. Ozzy Osbourne, the legend of Black Sabbath, was seen far from his usual style and well-groomed condition. Speaking with Sharon on a topic, Ozzy Osbourne looked tired and unhappy because of the treatments. 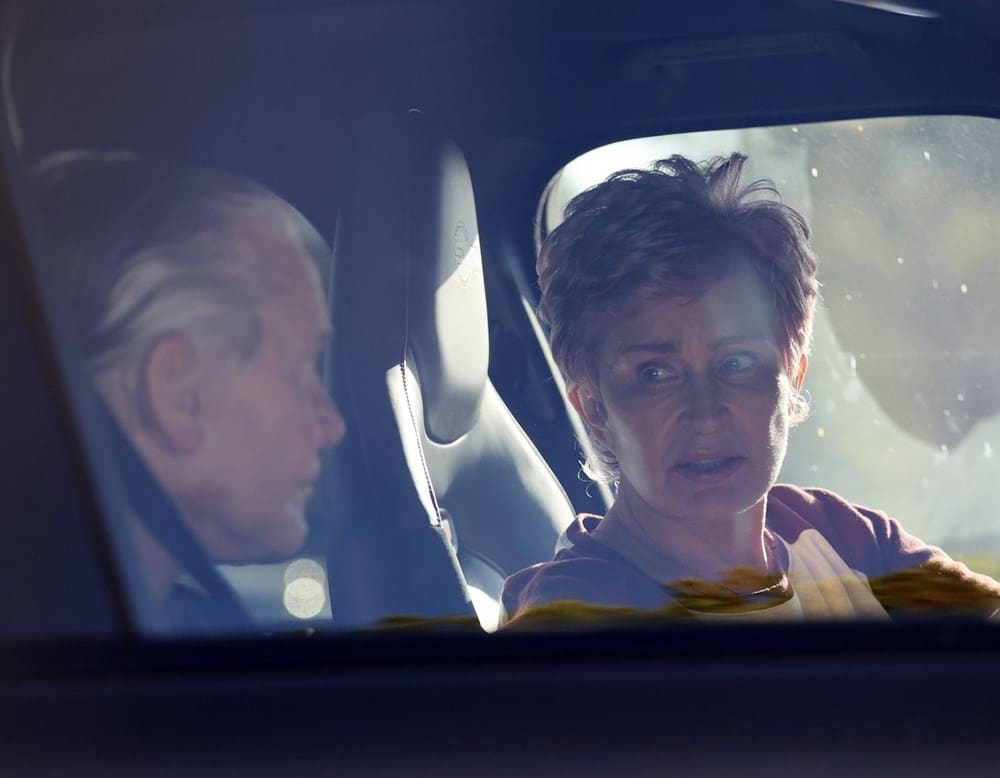 After their conversation, Sharon Osbourne, who drove their car, put her mask on and gone into the shop center. 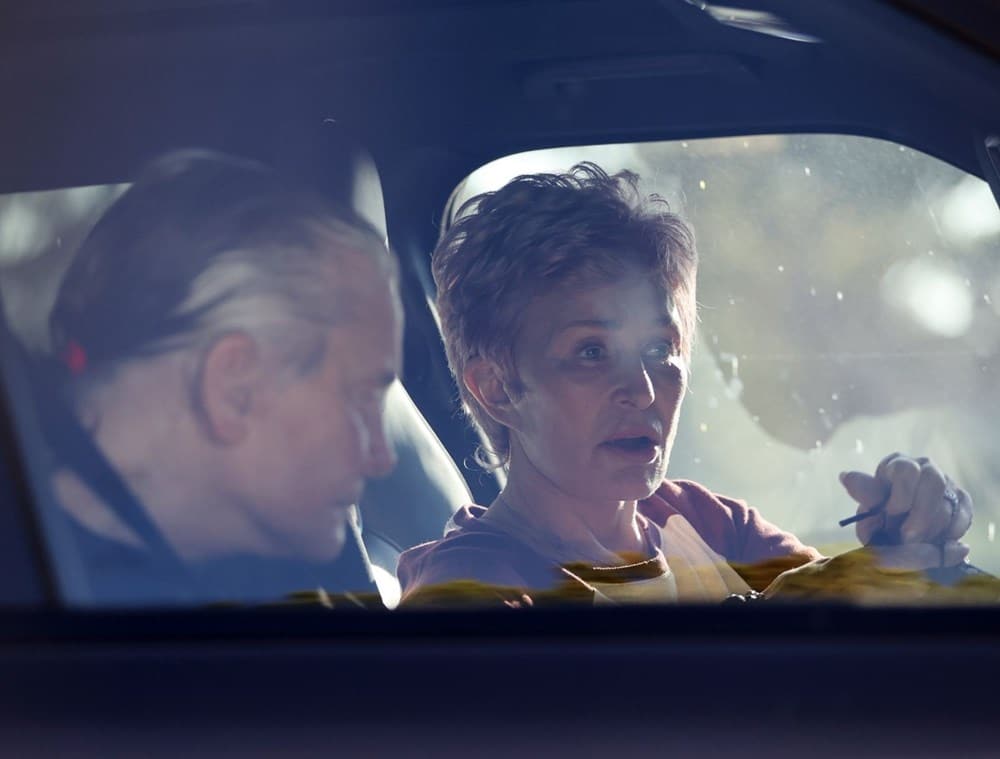 After his first-ever public appearance, people made brutal comments about Ozzy Osbourne’s recovering process. Osbourne Family responded to people’s comments and criticized them because of their disrespectful behavior.

With the recent Instagram post, Sharon Osbourne posted a photo of Ozzy Osbourne and showed how she loves him.

In the caption, she wrote, “My love.⁣”