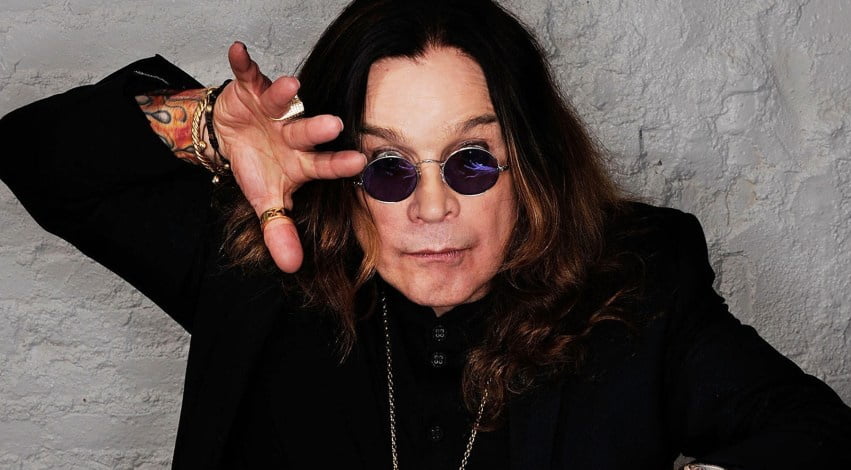 Ozzy Osbourne, best known with his works for the English heavy metal heroes Black Sabbath, which formed in 1968, has recently shared a new photo through his social media account and supported the social distancing.

In the photo he shared, Ozzy Osbourne posed with a straw bale on his shoulder. Also, Ozzy sent his support for the social distancing with the rare-known photo taken while doing his yard work.

“#SocialDistancing #Yardwork #fbf,” he wrote in the description of the photo.

Also, in the comments of the photo, the fans thanked Ozzy Osbourne for his sensitivity in the social distancing and personal cleanliness issues, which have extremely important in these days.

According to Johns Hopkins University, it has been reported that there are more than 14,000 cases, and approximately 200 of these cases have been dead due to coronavirus.

The Prince of Darkness, best known as the Ozzy Osbourne, has released his twelfth and latest solo album Ordinary Man on February 21.