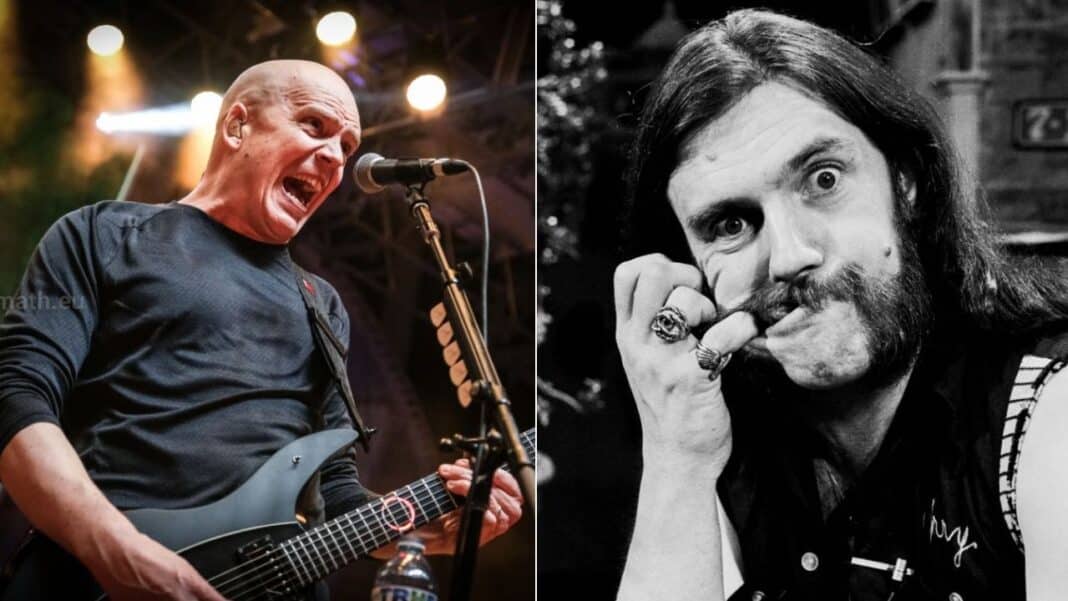 In a new interview with Rob’s School of Music, the Canadian music icon Devin Townsend revealed some surprising words that people told for Lemmy Kilmister from Motörhead and stated that “everybody was super-protective for him.”

He also mentioned their musical collaborations and expressed that he never talked with him during their shows. “I did a couple of festivals with them, but I never talked to him. But knowing the crew and everything, sometimes you can tell a lot about a band by talking to the crew, like when the conversation of their employer comes up, they’re shut-down or they start looking at their shoes, you’re like, ‘Oh, he’s one of those.'”

Devin concluded his words by revealing some surprising words and stated that people would do everything for Lemmy. “But with them, everybody was super-protective of them in a way that made me feel that they all were like, ‘I’d do anything for this guy.'”