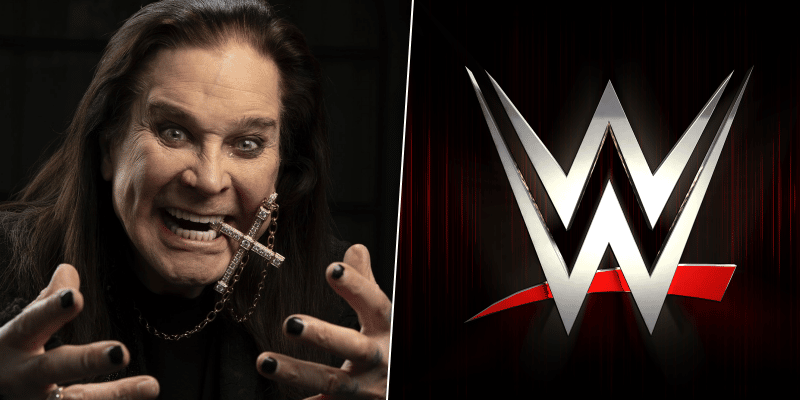 Black Sabbath singer Ozzy Osbourne, who announced its twelfth and latest solo effort Ordinary Man, has just updated his social media account with a rare-known photo that about his appearing on World Wrestling Entertainment, best known as WWE, and took his fans to that day.

In the photo taken in 1986, Ozzy Osbourne was with the Italian-American professional wrestler Lou Albano. Ozzy Osbourne looked good with his pink outfit, considering the crazy fashion of those times.

Ozzy Osbourne sent the rare-known moment with the following caption: “With Captain Lou Albano at #Wrestlemania 2 in April 1986 #fbf.”

with Captain Lou Albano at #Wrestlemania 2 in April 1986 #fbf