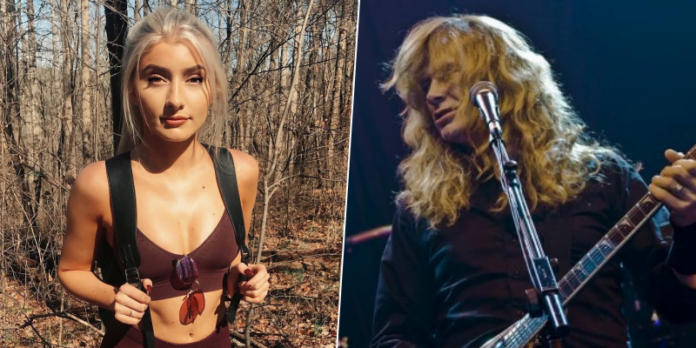 In the caption of the photo, Electra made a joke and said, “Hey dad, what do you want from whole foods? …we’re out of milk.”

Many fans invited Electra, who had previously joined Megadeth for the show, to next Megadeth concerts and expressed their admiration for her.

On January 28 show of Megadeth at Le Zénith in Paris, France, Electra Mustaine joined Megadeth for À Tout Le Monde, which taken from Megadeth’s sixth studio album. Also, after the performance, the fans welcomed Electra Mustaine perfectly and stated that she should definitely be included in the next Megadeth album.

“hey dad, what do you want from whole foods? …we’re out of milk.”