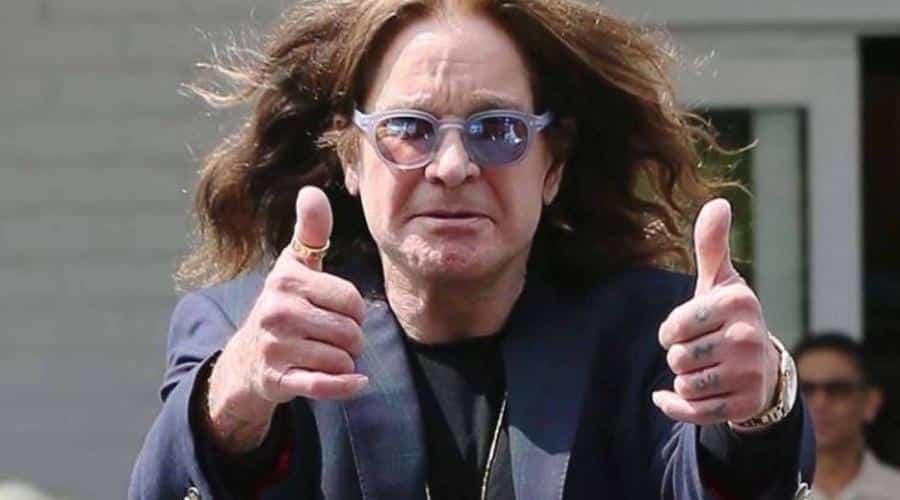 The Prince of Darkness, known for Ozzy Osbourne, who came prominence with his golden works with Black Sabbath, has shared rescheduled dates of No More Tours 2 with Judas Priest and made fans happy with the announcement.

Back in 2019, Ozzy Osbourne, who will be celebrated his 72nd birthday on December 3rd, was forced to delay his upcoming tour with Judas Priest due to unfortunate health issues.

Recently, Ozzy Osbourne excited all of his fans and announced rescheduled dates of his delayed final tour, No More Tours 2, which will be kicked off on January 25th, 2022, in Berlin, and concluded on March 13rd, 2022, in Glasgow. While Judas Priest are still with him, they will no longer open for the February 2nd Budapest show.

When he contacted fans about the tour, Ozzy said, “I really want to thank my fans for their loyalty and for waiting for me. Believe me, I can’t wait to see you all again. please stay safe in these uncertain times. God Bless you All! Love Ozzy.”

Also, Ozzy Osbourne is working on his next album, which follows up his twelfth and latest solo effort, Ordinary Man, which was released on February 21, 2020. Andrew Watt, the producer of Ordinary Man, is still with him.

You can find rescheduled No More Tours 2 tour dates below.