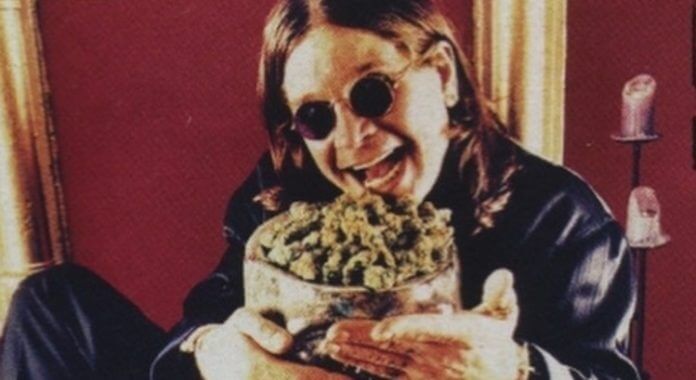 The heavy metal band Black Sabbath singer Ozzy Osbourne, who released twelve studio albums during his solo career, has just met his fans through his social media page while mentioning the celebration of the weed day.

“Happy 4/20,” Ozzy Osbourne wrote in the caption of the post.

You can find the post shared by Ozzy Osbourne.