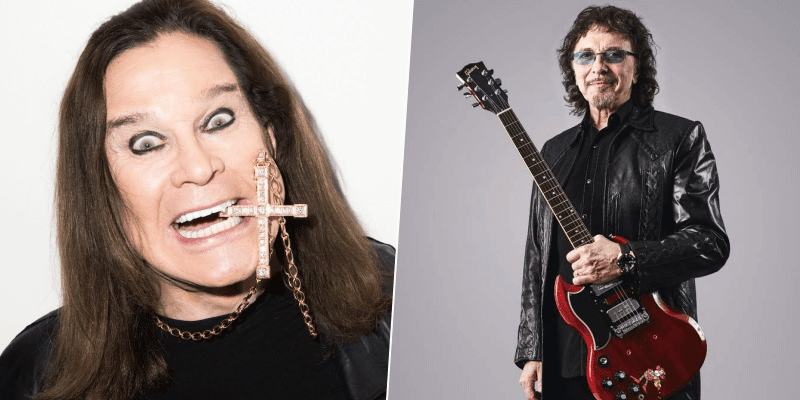 In the photo shared by Black Sabbath, Ozzy Osbourne and Tony Iommi were sticking a fork and a knife on the weed. They were also wearing their iconic glasses and looking towards to camera.

Black Sabbath sent the pose with the following statement: “I love you #SweetLeaf. Happy 4/20.”

In the comments of the photo, many fans joked about the pose. While a fan asked if that dog food, another fan replied and said it’s Snoop Dogg food.

You can find the pose shared by Black Sabbath below.