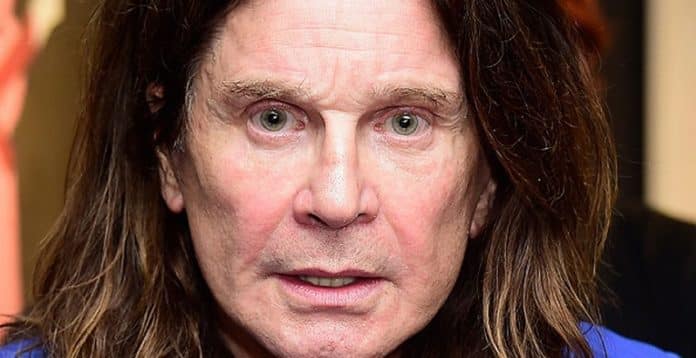 The Prince of Darkness, best known as the heavy metal band Black Sabbath singer Ozzy Osbourne, has just updated his official Twitter account with a frightening photo and reminded fans of the social distancing.

This time, Ozzy Osbourne has kept in touch with fans with a moment taken from his second solo album named “Diary of a Madman,” which released on November 7, 1981.

Ozzy Osbourne reminded the social distancing to his fans with these words: “Still at home like… #StayHome #SaferAtHome #SocialDistancing.”

As a response to Ozzy Osbourne, many fans stated how great album it was. Also, some of them expressed that they’re scared because of blood. They also sent good wishes to Ozzy Osbourne by saying stay safe and healthy.