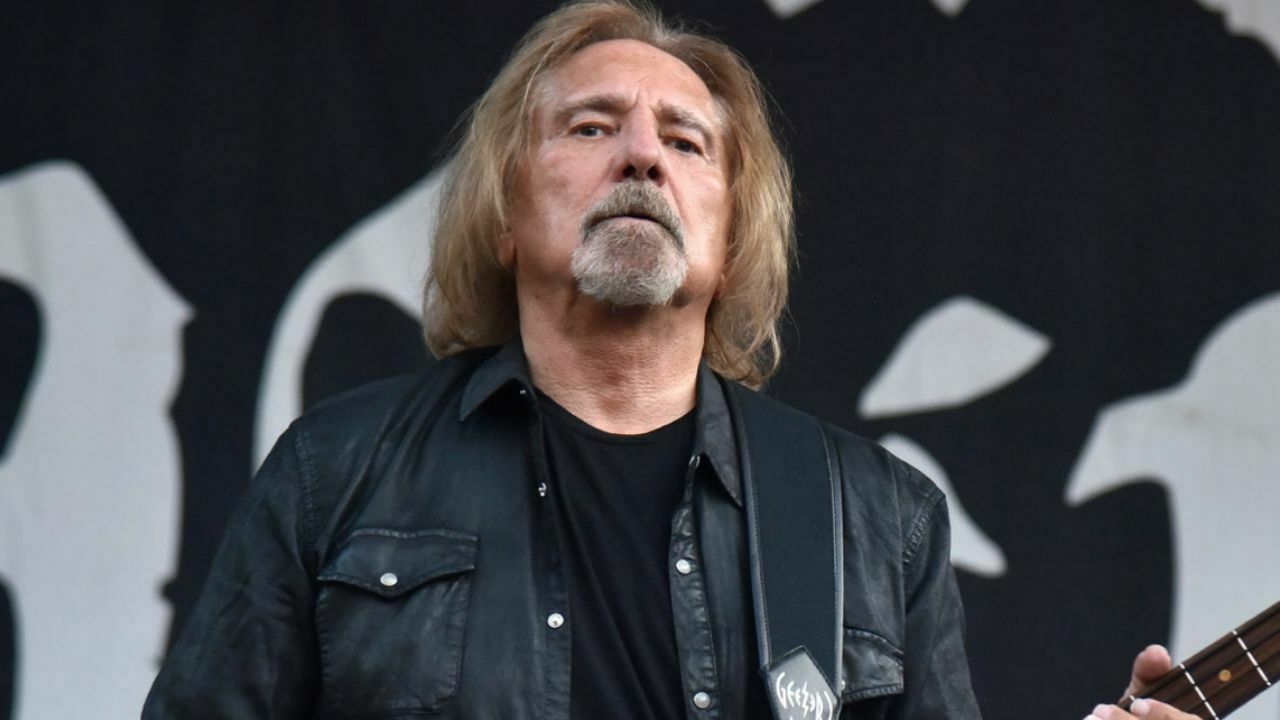 Black Sabbath bassist Geezer Butler, whose real name is Terence Michael Joseph Butler, was guested to wife his wife Gloria Butler and her co-hosts’ On The RAGS podcast and revealed behind the truth on how he got his nickname, Geezer.

Geezer Butler is a British musician who came to prominence as the co-founder, bassist, and primary lyricist of the heavy metal band Black Sabbath. Rocking out the stage with his bandmates until the band’s disbanding in 2017, Geezer Butler had appeared in Black Sabbath‘s entire nineteen albums.

Outside of his Sabbath career, Butler had appeared with the heavy metal act Heaven & Hell, his former Black Sabbath bandmate Ozzy Osbourne, and his own band GZR. As some of you know, the musician is currently playing with the hard rock supergroup Deadland Ritual.

However, in his recent appearance on his wife’s podcast, Geezer Butler revealed how he got his nickname, Geezer. Explaining what Geezer means, the bassist admitted that it was related to his brother. According to him, everybody says him Geezer because of his brother.

“It came because when I was at school, my brother was in the army, and he was based with a lot of Cockneys,” Butler says. “And people in London call everybody a ‘geezer.’

“So my brother used to come home from leave from the army, and he’d be going, ‘Hello, geezer. How are you, geezer?’

“And so because I had looked up to my brother when I was about seven years old, I’d go to school calling everybody a geezer. And so that’s how I got cursed with it.”

“When I was a kid, ’cause I had very, very strict Irish Catholic parents,” he says. “There were seven kids in the house. None of us were ever allowed to swear.

“And so when I went out the house, I used to have the worst mouth in the street on me. And this one day I was calling everybody all these swear words and everything, and somebody complained about my language, and the police came to frighten me, to the house.

“My dad belted the hell out of me with his leather belt. That’s what stopped me swearing.

And he said to me, ‘It makes you sound really, really ignorant, ’cause only thick people swear because they can’t think of a proper English word to say.’ That stuck in my mind.

“And when I went to swear, I’d think of a different word. And it expanded my vocabulary.” 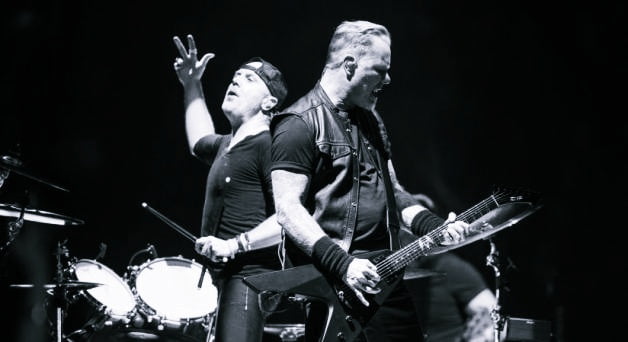 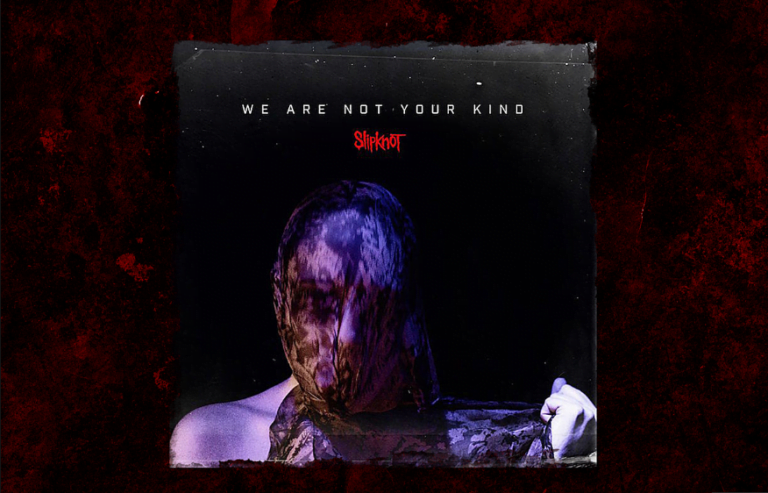 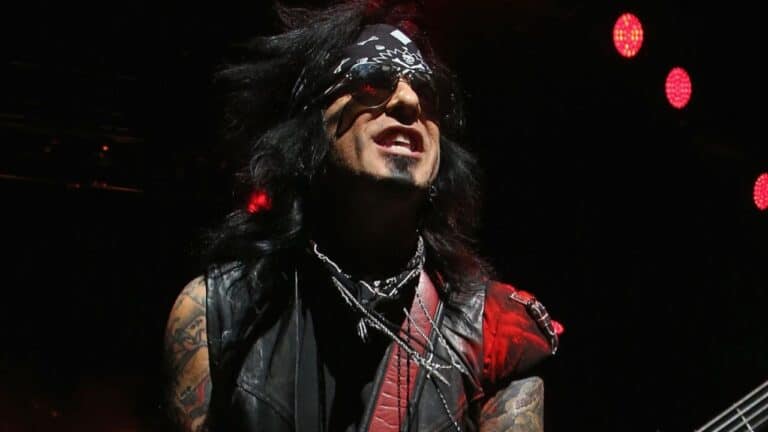 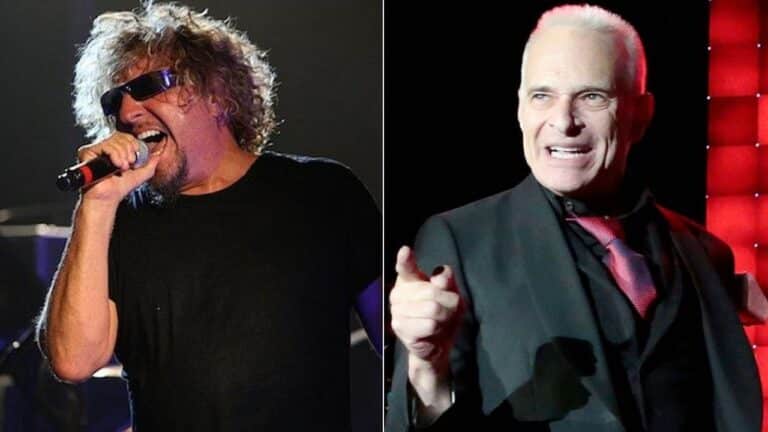 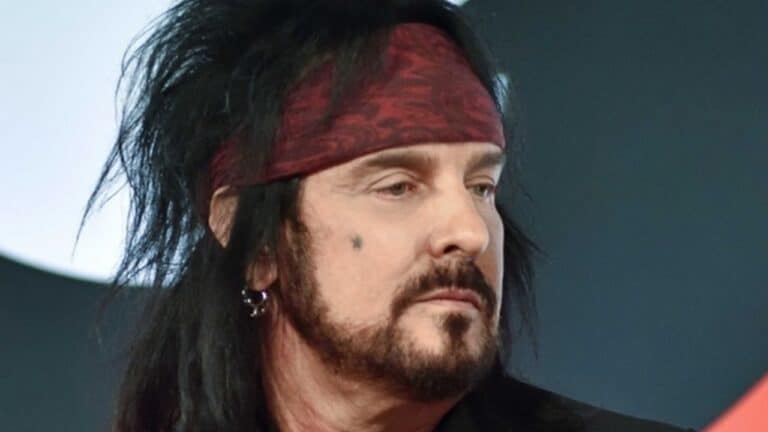 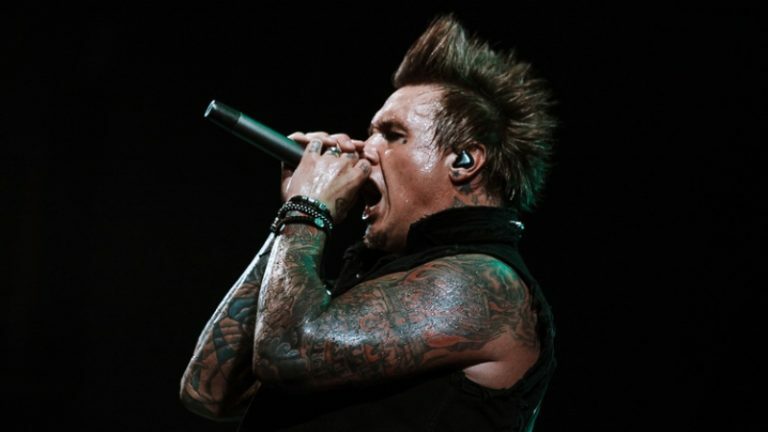