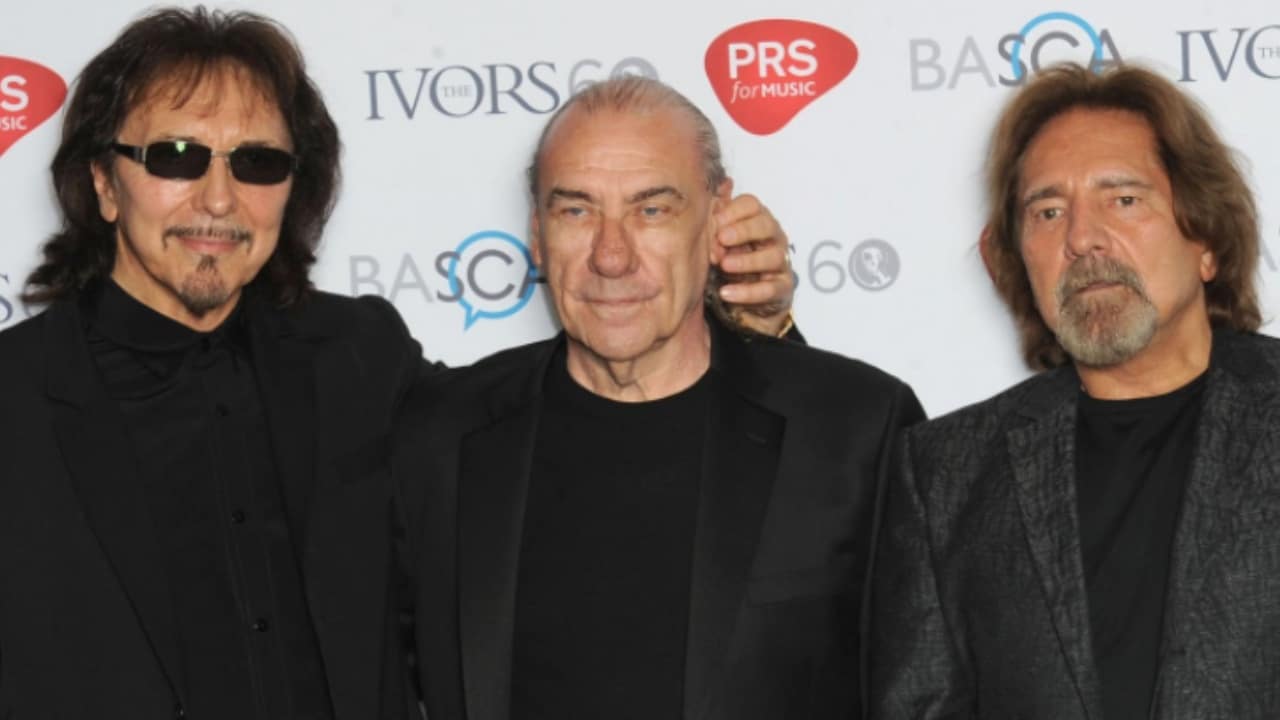 Legendary Black Sabbath drummer Bill Ward has appeared in the new issue of Classic Rock magazine. In an interview with Dave Everley, Ward reflected on the band’s early days. Describing their stance on the stage as punk, Ward says the reason for this was the angry reaction to the evil that took place in the world at that time.

Considered the father of heavy metal, Black Sabbath was founded in the late 60s by its core lineup Tony Iommi on guitar, Ozzy Osbourne on vocals, Bill Ward on the drums, and Geezer Butler on bass. Despite receiving negative reviews from critics with their self-titled debut album Black Sabbath they released in the early 70s, the album had considerable commercial success.

Anyway, in a brand new interview with Classic Rock Magazine, legendary drummer Bill Ward touched on Sabbath‘s early days. Ward admitted that they were crazy at the time.

“We played like punks on stage,” Ward recalls. “The band was just fucking crazy. There was this force, all this resentment, and anger that was coming out. It came from what we thought was bullshit at the time: politics and war, and upbringing and people’s ways of life.”

Bill Ward Says ‘It Was Black Sabbath Against the World’

Bill Ward says he knows everyone will hate them because they were different. On the other hand, he states that everything is the opposite in the band, they are of the same mind and each of them has great respect for the other.

“I came away knowing that we were different and that everybody would probably hate us,” he continues. “And I was right. But at twenty-one I was unstoppable. I was in Black Sabbath, what did you expect?”

“It was us against the world. The camaraderie was amazing. We were always fucking around and cracking jokes at each other’s expenses, but we respected each other’s abilities and the friendships we had. We were all from the same place, same background; we had a common language.”

Tony then continued by saying that Black Sabbath worked very hard when Dio joined them. According to Tony, working hard was what Black Sabbath wanted to do at the time. Admitting that looking for another singer when Ozzy left the band was frightening, Tony claimed that line-up changes were good for both Black Sabbath and Ozzy Osbourne.

“When Ozzy went, and we had to find another singer, it was again almost exciting but frightening because then we had to prove ourselves again but bringing Ronnie in was a different move altogether.“The songs became of different sound because of the way we were writing with Ozzy, we were writing differently with Ronnie. 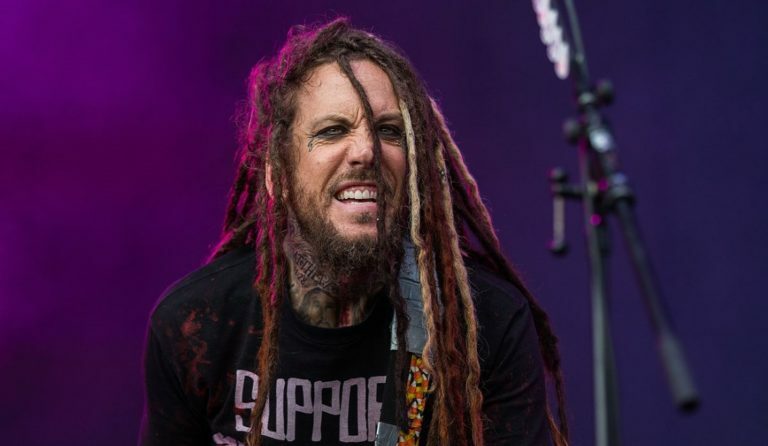 The world-famous metal band Korn just shared a new update of The Nothing’s Cold on Twitter. The band announced that Cold… 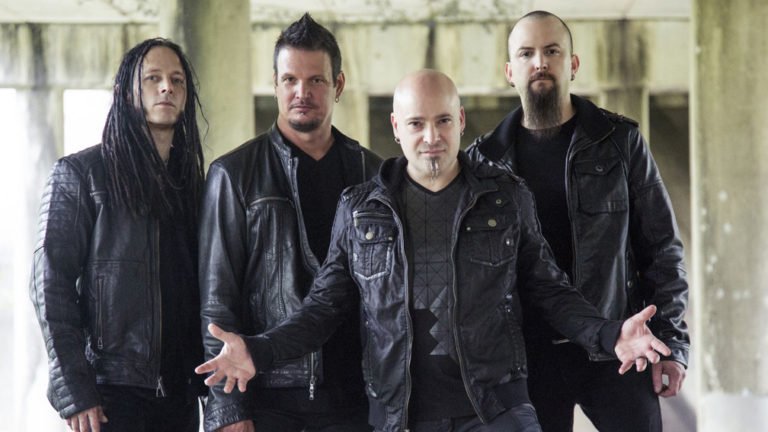 In the news we shared today, we told that Disturbed has published a video about those in depression. The group indicating that they… 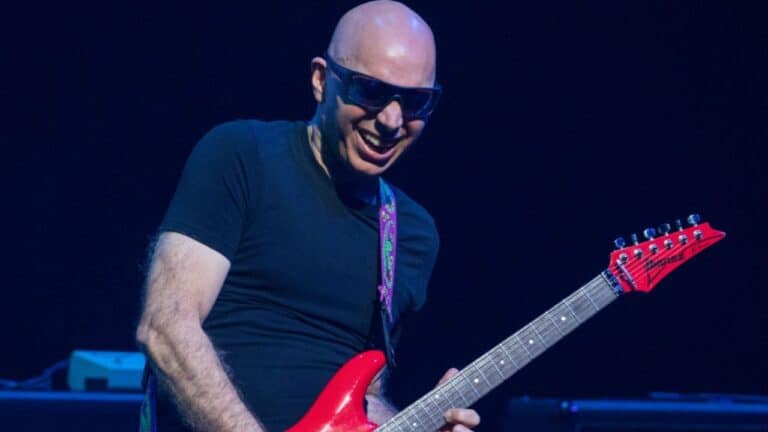 In a new appearance on Louder Sound, the American guitarist Joe Satriani looked back on beginning his musical career… 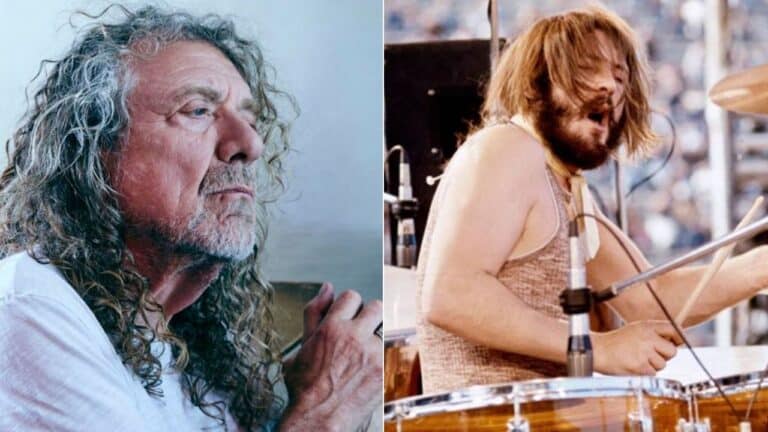 Mike Portnoy, who was a member of the Dream Theater between 1985-2010, has taken his social media to pay…