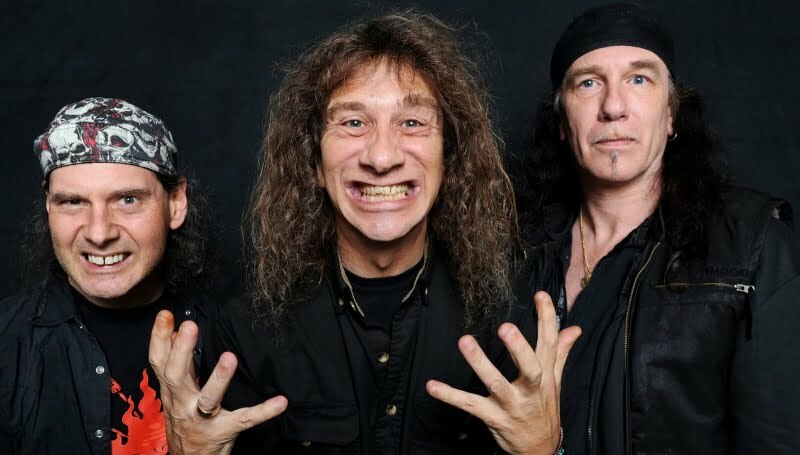 The band, which consists Steve “Lips” Kudlow, Robb Reiner and Chris Robertson, published a post about the album after the announcement:

“AFM Records are more than excited to announce “Legal At Last” the new insane album from
Canadians Metal heroes Anvil!
Legal At Last will be available as digipak, digital, black vinyl and some limited colored vinyl.
When it comes to virtues such as endurance, unconditional commitment and a thoroughly down-to-earth attitude, Anvil are the measure of all things. Since their 2009 documentary film The Story Of Anvil, which reveals the unvarnished truth about the music industry, the world has been aware that the day-to-day life of most musicians doesn’t consist of MTV Awards, Grammy ceremonies, red carpets, champagne and caviar but mainly of energy-sapping tours de force with little sleep, junk food and meagre earnings. Yet these difficult conditions have made Anvil what they are today: a band that stands solid as a rock in the turbulent waters of a musical genre that produces like no other music by fans for fans.” 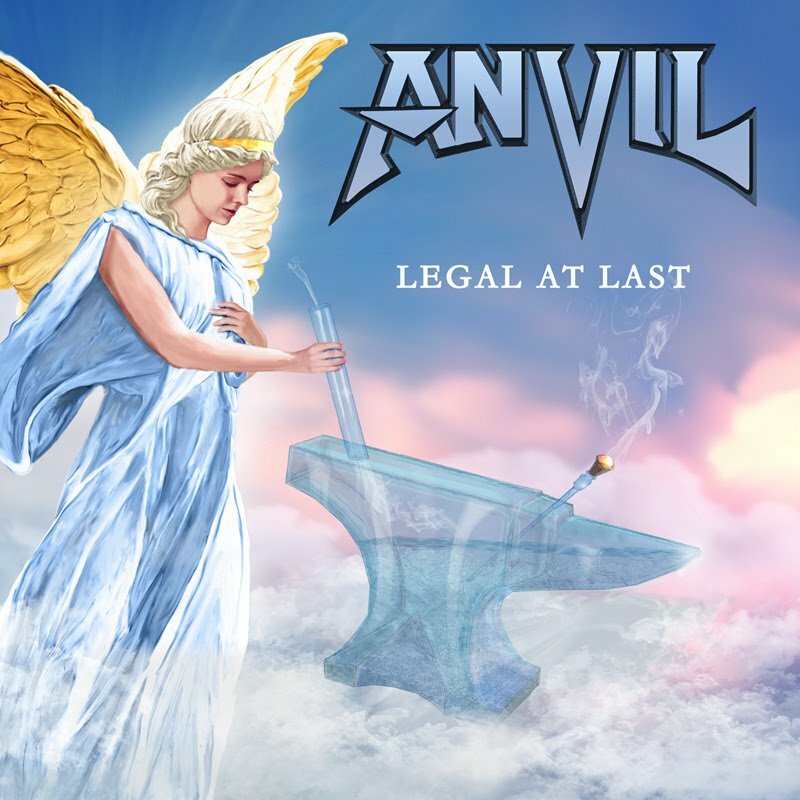