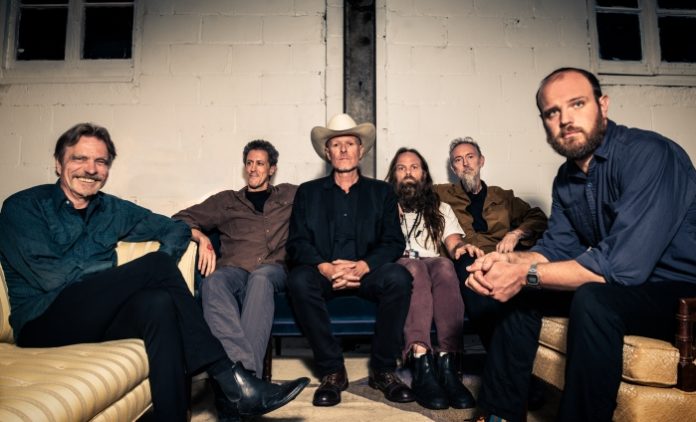 Leaving Meaning can be purchased now from Young God Records.

Also Swans founder/visionary Michael Gira recently spoke to Decibel about how did he feel when he listened to the record. He said: “There were moments of elation and moments when I had my head in my hands feeling like a complete failure. I don’t know if that means I’m not good enough or I’m overly critical. I can listen to some of the songs and like them and other songs and only hear what I should have done better.”