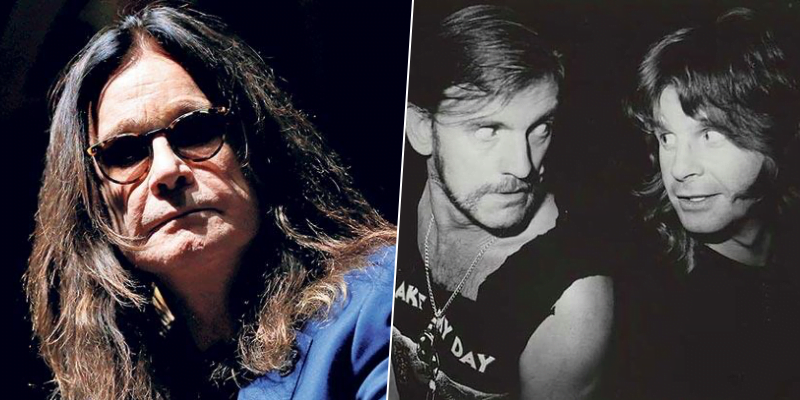 The Prince of Darkness, best known as the Ozzy Osbourne, who rose with the English heavy metal band Black Sabbath, has just updated his official social media account with a rare-known photo featuring Motörhead legend Lemmy, who died at the age of 70 in 2015, and rocked the fans who saw the photo.

In the photo he shared, as always, Ozzy was wearing his iconic glasses, which aging with him. Ozzy was also wearing a “No Posers” t-shirt. Lemmy was looking at the camera with his surprised face.

“With Lemmy,” Ozzy Osbourne wrote in the description of the photo.

Also, in the comments of the photo, many fans expressed they miss Lemmy so much.