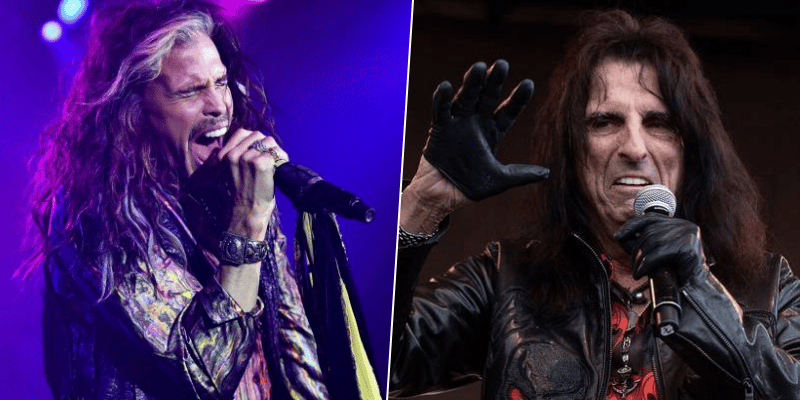 In the video that Alice shared, Alice placed Steve‘s photo on a board. He took the photo in front of him and started throwing a knife at him. In the background of the video, Alice Cooper‘s song “Go To Hell” was playing. While the video ending, Alice said happy birthday to him twice.

“Please help me wish a very happy birthday to the Demon of Screamin’ – @IAmStevenT,” Alice wrote in the caption of the post.

In the comments of the video, many fans sent their good wishes and birthday wishes to legendary musician Steve Tyler.

Aerosmith has also commented on the post and they added: “🤘🏼🔪🤘🏼”