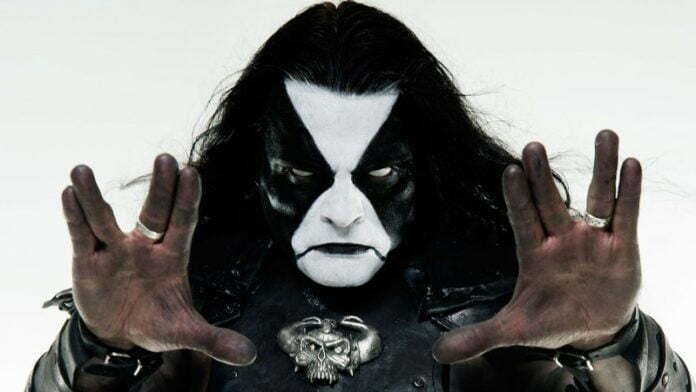 Former Norwegian black metal band Immortal frontman Abbath, who announced that he had entered rehab on November 25, has just sent a video under the name of “’Outstrider’ European Tour Message 2020” through Season of Mist Youtube channel and revealed that he is almost two months sober.

In the video, he wearing a sun glasses and playing a guitar. While approaching the end of video, he said he is almost two months in sober now. After that, he took off his glasses and made a joke. He said, “And as you can see, it’s sucks.”

“Hello! Abbath, here. Abbath, here! In the Abbath cave, it’s the 5th of January, 10 in the morning. Preparing for the European tour and almost two months sober now. And as you can see, it’s sucks.”