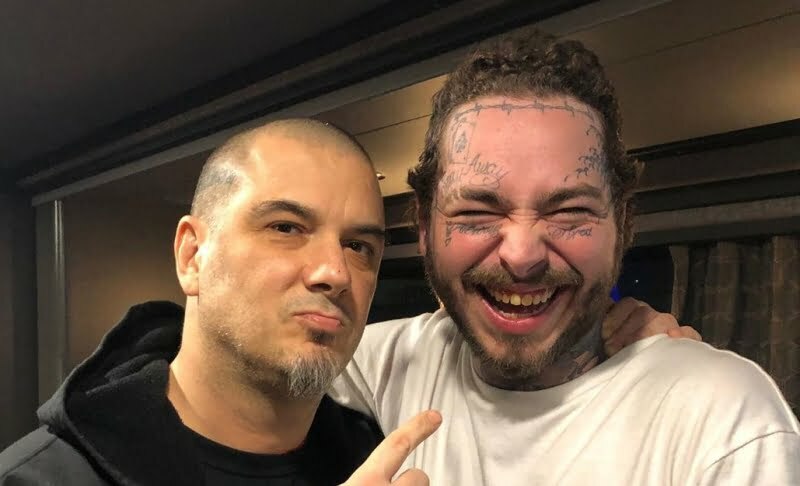 American heavy metal band Pantera has just sent a rare video through their social media account. In the video, the American rapper Post Malone, who sang with Ozzy Osbourne on his third studio album Hollywood’s Bleeding, is singing Pantera’s Walk, which is taken from the band’s sixth album Vulgar Display of Power.

Watch that rare video below.