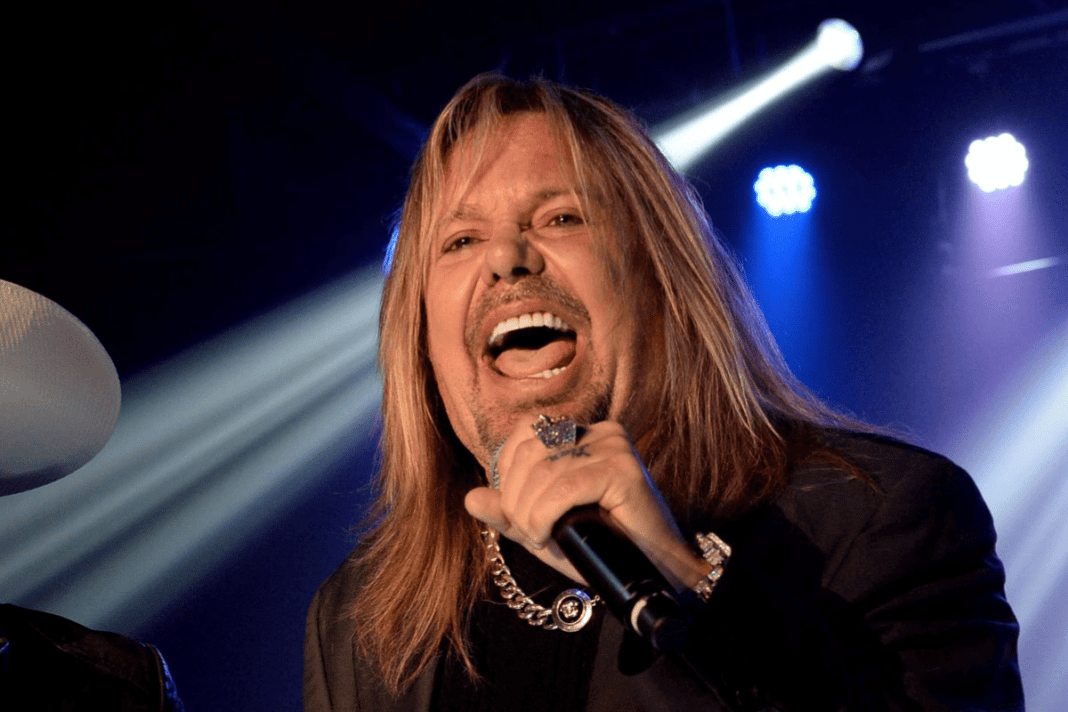 With the recent post, it was announced that Motley Crue nominated for the 2020 Billboard Music Awards, which will broadcast live from The Dolby Theatre in Los Angeles on October 14, 2020, at 8:00 PM ET on NBC.

In addition to Motley Crue, Metallica, Korn, and Slipknot were also on the announced list. While Metallica and Korn received two nominations, Slipknot and Motley Crue had a single nomination.

However, recently, Motley Crue man updated his social channels to react to his band’s great success and shared his honest opinion with that nomination. He wrote the following words:

This is pretty cool!!! pic.twitter.com/u1suUTDQ6J