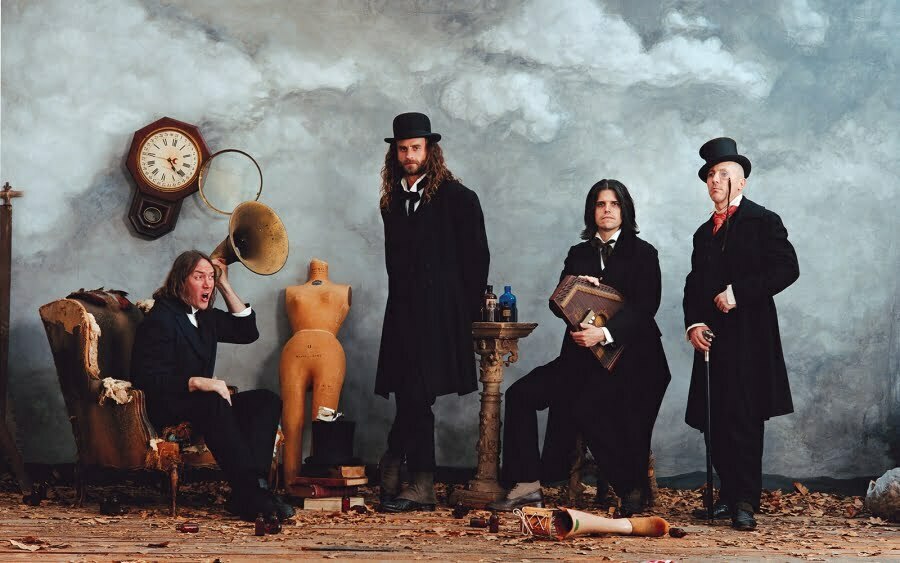 The Tool band shared a video under the statement of ”Soon #tool2019” a week ago. The purpose of the video is clear, the Tool band announced their new album ”Fear Inoculum”.

They added the following description to this video they announced on Instagram.