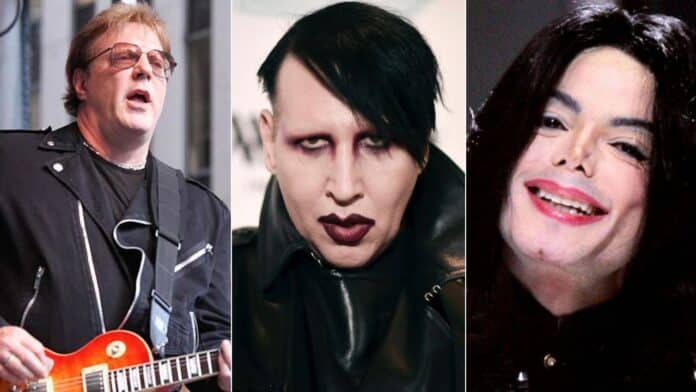 Jay Jay French, the guitarist of the heavy metal band Twisted Sister, has broken his silence about Marilyn Manson abuse allegations and mentioned the legendary musician Michael Jackson while speaking about the issue.

During a new conversation with Rocking With Jam Man, Jay Jay French has remembered the issue and shared his opinion about it. Speaking about Marilyn Manson abuse allegations, Twisted Sister guitarist mentioned Michael Jackson‘s accusing some bad stuff.

“Michael Jackson got accused of some pretty bad stuff, but Michael Jackson music is still being played,” says Twisted Sister guitarist. “So, obviously, somebody decided that that was okay; someone decided that’s not gonna bother people.”

“But then Gary Glitter got arrested for some weird stuff he did in Thailand with underage children and got banned everywhere. When I say ‘banned,’ I just mean the people said, ‘We’re not gonna play his music anywhere,’ so they don’t play his music.”

He concluded: “And I am in no way endorsing in any manner, way, shape or form his actions. What I’m saying is that that is a byproduct of what happens in life in general. And it’s terrible.” 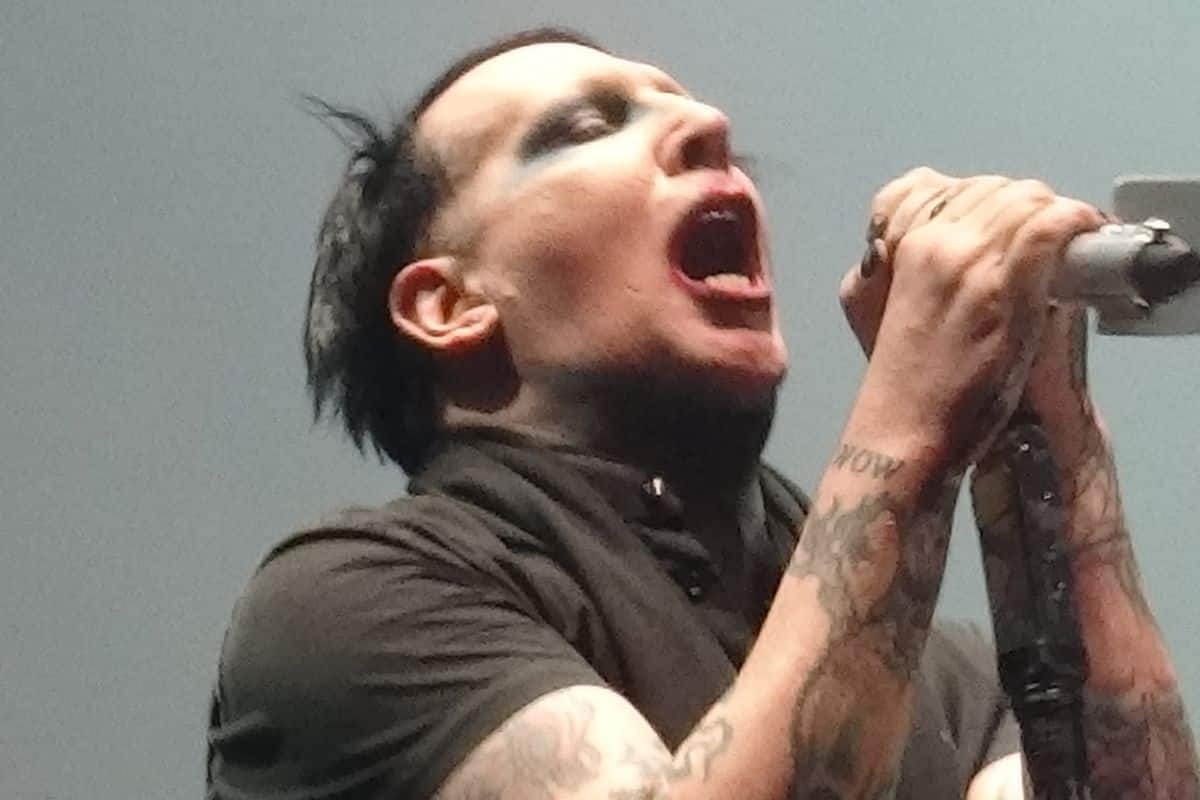 As many of you might remember, Evan Rachel Wood accused the American musician Marilyn Manson of abuse and shocked the whole rock world. Later, Marilyn Manson has shared a social media statement and denied the accusations.

In the statement, Marilyn Manson says, “Obviously, my life and my art have long been magnets for controversy, but these recent claims about me are horrible distortions of reality. My intimate relationships have always been entirely consensual with like-minded partners. Regardless of how — and why — others are now choosing to misrepresent the past, that is the truth.”

Just following that abuse allegations, the rock icon Marilyn Manson’s record label, Loma Vista Recordings, has split with the rock legend, revealing, “In light of today’s disturbing allegations by Evan Rachel Wood and other women naming Marilyn Manson as their abuser, Loma Vista will cease to further promote his current album, effective immediately. Due to these concerning developments, we have also decided not to work with Marilyn Manson on any future projects.”