Subscribe
NEWS Tobias Forge Reveals Emotional Moments About GHOST: “I Was Wishing For Another... 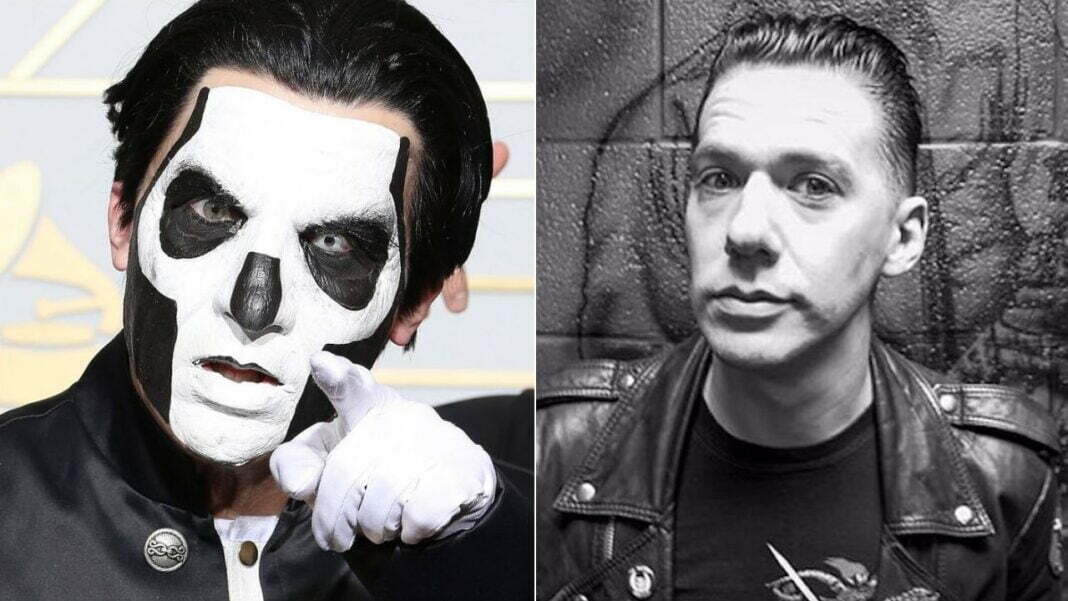 Tobias Forge, the leader, singer and frontman of the rock band Ghost, has opened up himself to Metal Hammer to recall his band’s first days while touching his life and making touching comments for it.

The Swedish masked rock band Ghost was formed in Linköping in 2006 by the band’s leader Tobias Forge. They released their debut full-length effort ‘Opus Eponymous’ following four years of their forming.

However, in a recent interview, Tobias Forge touched his band and mentioned his life while remembering his pre-Ghost adventure. According to Tobias Forge, he was at a point of desperation in 2009 and facing the fact that he needs more money for life and everything. He also touched on his career and stated that he was an unsuccessful musician at the time.

“At that point in 2009, I was at a point of desperation. I was one year into parenthood, facing the fact that, ‘Fuck, we need more money.’ So I decided to do something.

“I never had any ambition to do anything else than become a musician. Between 19 and 29, I was a very unsuccessful musician…”

Later, Tobias Forge remembered his working on a phone company just before Ghost band. “It’s so ludicrous because I know nothing about telephones or computers. [Laughs] I just mastered the art of bullshitting. I was sitting there just wishing for another life. Towards the end of 2009, I felt I needed to take the little time I had and focus all of it on one thing. And Ghost was the best thing I’d ever done.”

Following those words, Tobias Forge took fans back to March 12, 2010, the day that he uploaded the first music of Ghost to MySpace. My wife was out, the kids were sleeping, my mum was asleep on the couch. I was sitting there, just euphoric about what was going on.

Concluding his words, Tobias Forge recalled his brother’s passing and described it ‘weird trade.’ “My mum went up and answered it. She came back and everything just froze.

“It felt like some weird trade: the band for my brother. It was like, ‘This has happened, there’s nothing I can do with it, I’ve just got to take the ball and run with it.’ And I’ve been running with it ever since.”